Ann Coulter laid into Sarah Palin on Monday during an interview on Geraldo Rivera's radio show, charging that the former Alaska governor should have learned to speak "proper English."

Coulter called into the show to discuss Margaret Thatcher's death and brought up the still-contested story about a potential meeting between Palin and the Iron Lady. According to Coulter, Thatcher wanted to meet with Palin when she broke out on the national political scene "to teach [her] to speak proper English." Palin was allegedly uninterested at the time and asked to meet with Thatcher years later, but the former British prime minister declined.

When Rivera asked Coulter her point in recalling that story, Coulter argued, "What, I think, a lot of us saw, that Sarah Palin did have raw political talent. And if she had been willing to put her nose to the grindstone and pursue improving herself, speaking proper English, reading stuff, knowing lots of things, she could have been great."

Coulter has ripped Palin in the past. Ahead of the 2012 presidential election, Coulter harshly criticized Palin and her supporters. 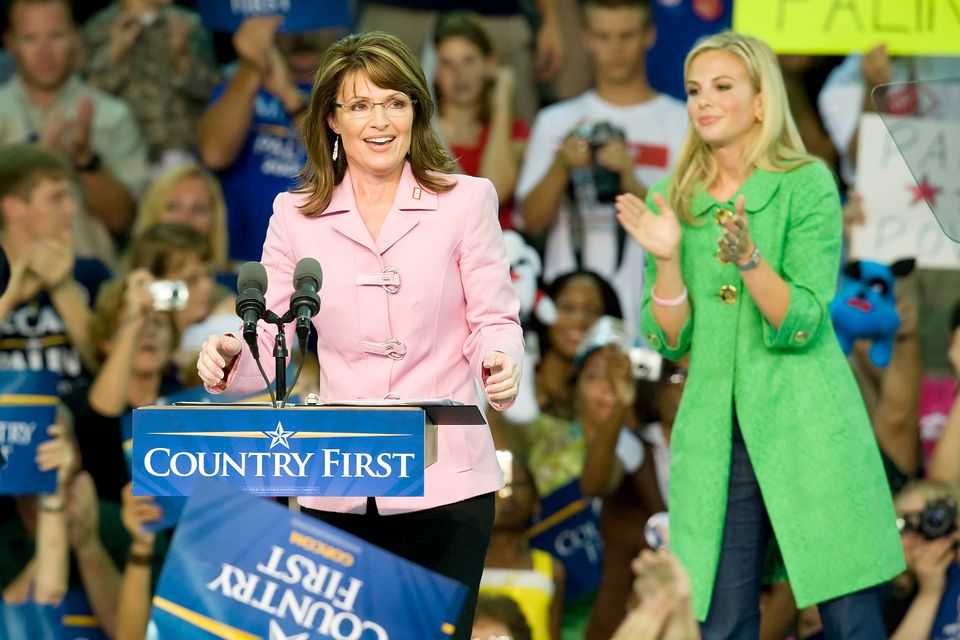