Curry was a recipient of a New York Women in Communications 2012 Matrix Award. The awards recognize eight women "whose leadership and achievements have helped change the world of communications."

Curry spoke of her passion for reporting and respect and admiration for her team at "Today." She noted that she was not praising her bosses in an attempt to suck up to them, but joked that "recent ratings events might dictate that I should."

"Today" hosts including Hoda Kotb, Natalie Morales and Al Roker were in attendance at the Matrix Awards to support Curry and former "Today" host Meredith Vieira, who presented Curry with the prestigious award. Vieira was a recipient, herself, in 2007.

During her introductory remarks, Vieira discussed some rather personal moments she has shared with her former "Today" colleague. Vieira said that Curry can't hold her Limoncello and that she once "butt-dialed" Vieira's husband while she was "under the influence." 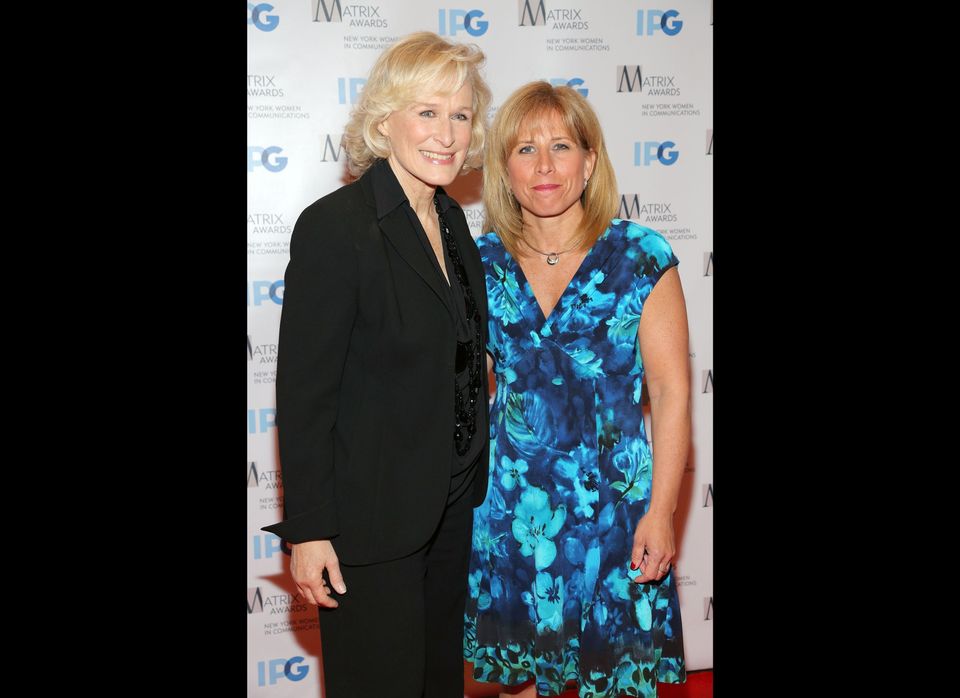