Former Republican presidential candidate Mitt Romney and his wife Ann sat down with Fox News' Chris Wallace for their first interview since the 2012 election. The couple candidly discussed the campaign they ran and the disappointment they felt when they lost the election.

When Wallace asked Ann why she thought her husband lost, she partially blamed the media. She also expressed her frustration that voters "didn't really get to know Mitt for who he was."

"I want to pick up on that," Wallace said. "There were reports that you and your oldest son Tagg were frustrated with the Romney campaign that they didn't 'let Mitt be Mitt.' That they didn't let him show his more open, compassionate side. True?"

"Well, of course ... but it was not just the campaign's fault. I believe it was the media's fault as well ... He was not being given a fair shake, that people weren't really allowed to see him for who he was," she said.

"Okay, what about the media?" Wallace pressed.

"I'm happy to blame the media," Ann said through laughs.

"Do you think the media was in the tank for Barack Obama?" Wallace asked.

"I think that any time you're running for office, you always think that you're being portrayed unfairly. Of course on our side, [we] believe there is more bias in favor of the other side," Ann said. "I think that's a pretty universally felt opinion." 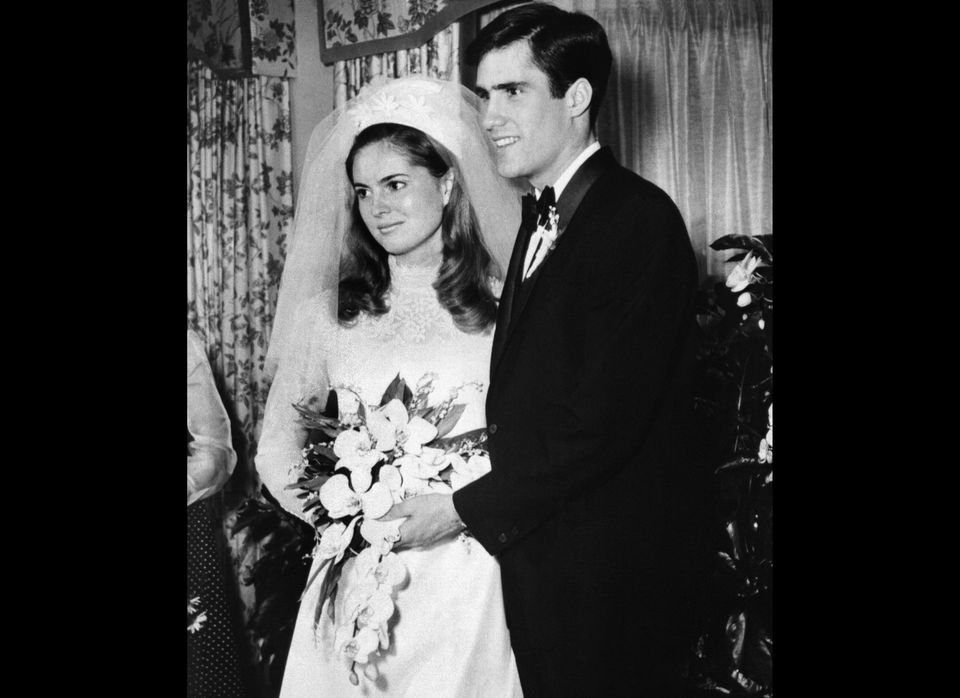