The "Pitch Perfect" co-stars announced the news via Instagram over the weekend with an adorable selfie. In the photo, they're both sporting sunglasses and flashing huge smiles as Camp shows off her massive ring.

If we had to guess, Astin's proposal probably went something like this:

In a 2014 interview with Glamour magazine, Camp opened up about her relationship with Astin.

"We were friends first and just hit it off. He’s just so great, and he’s a Libra too," she said. "He was dating somebody, and I had been through [a divorce] and he was like, 'Do you want to go on a date?' I remember thinking, Well, he’s younger than me. He's five years younger… But I was like, 'You know what? OK! Let’s do it, let's see.' He’s literally my best friend."

She went on to describe Astin as "a magical person." 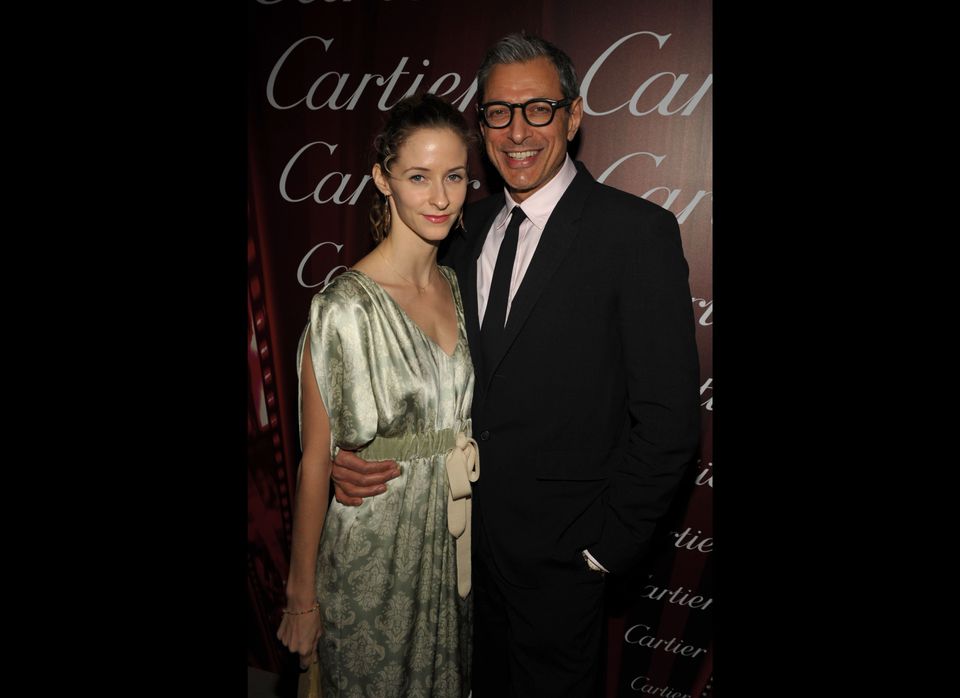