Was one of Obama's inner-circle officials on the brink of being seduced by a sexy Russian spy?

A report earlier this week by The Independent described a "honey trap" allegedly being run by Russian spy Anna Chapman. FBI head of counterintelligence Frank Figliuzzi was quoted as saying that the spy ring was "getting close enough to a sitting US cabinet member that we thought we could no longer allow this to continue." The FBI later clarified to HuffPost, "There is no allegation or suggestion in the complaint that Anna Chapman or anyone else associated with this investigation attempted to seduce a U.S. Cabinet official.”

It appears that there may have been several degrees of separation between Chapman and any high-ranking US leader. A criminal complaint from the 2010 investigation points to a different alleged spy, Cynthia Murphy, instead of Chapman. Her alleged "target" was a "prominent New York-based financier" who was "a personal friend of" a Cabinet official. The complaint describes the nature of Murphy's relationship as "work-related personal meetings." Hardly the stuff of James Bond intrigue.

Read the original story below:

In a recent interview with the BBC, one of the FBI's top brass suggested that redheaded beauty Anna Chapman—a Russian agent sent home in 2010 as part of the biggest spy swap since the Cold War—was "close enough [to the administration's inner-circle] to disturb" the FBI, according to head of counterintelligence Frank Figliuzzi.

According to Figliuzzi, the spy ring was "getting close enough to a sitting US cabinet member that we thought we could no longer allow this to continue," although he would not identify the official in question. Chapman, who allegedly worked undercover in Manhattan real estate, was arrested on June 27, 2010.

Chapman's return to Russia didn't thwart her star power. In October 2010 she became the face of a Moscow bank and in January 2011 she appeared in Playboy.

Just last month, she trotted down the runway in what resembled an all-black spy suit for the second year in a row at Russian Fashion Week . 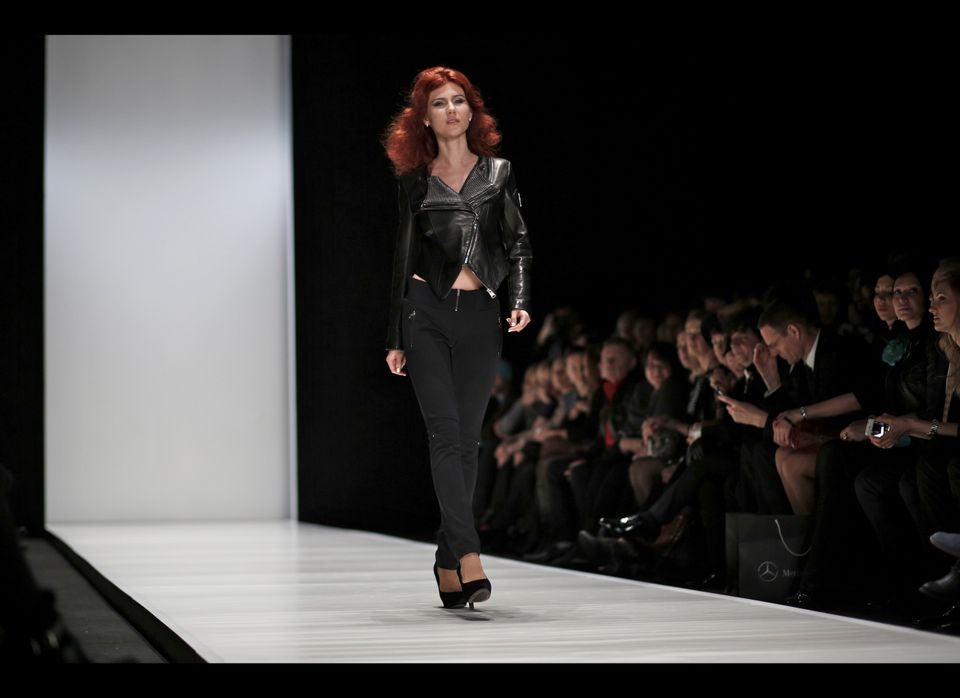 1 / 9
Russian Anna Chapman, who was deported from the U.S. on charges of espionage, displays a creations by I Love Fashion, France, during Fall-Winter 2012 - 2013 collection at Mercedes-Benz Fashion Week in Moscow, Russia, Thursday, March 22, 2012. (AP Photo/Alexander Zemlianichenko)
AP