Anna Gunn has won the award for Best Supporting Actress in a Drama at the 2013 Emmys.

"Breaking Bad" is certainly set to go out with a bang in its final season, and now Gunn has an extra reason to celebrate, taking home the award for Best Supporting Actress by beating out "Good Wife" star Christine Baranski, "Downton Abbey" scene-stealer Maggie Smith, "Game of Thrones" favorite Emilia Clarke, "Mad Men's" Christina Hendricks and "Homeland's" Morena Baccarin for the honor.

For more Emmys news, check out the liveblog below. 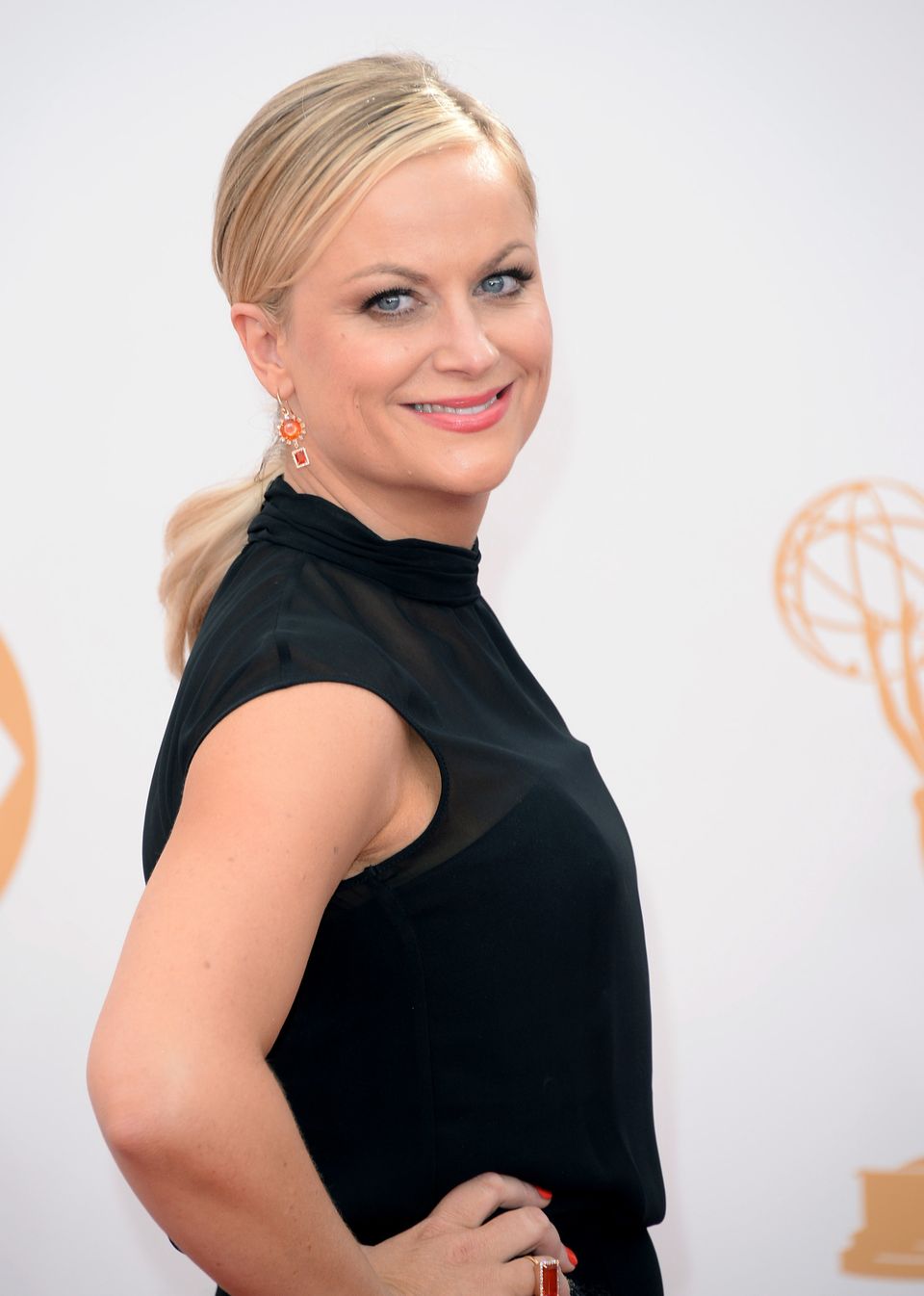 1 / 17
Amy Poehler, "Parks and Recreation"
"We only talk about awards shows at other awards shows." -- Amy Poehler about her discussions with Tina Fey for hosting Golden Globes
Getty Images