Today marks what would have been Leo Tolstoy's 185th birthday! If the author of "War and Peace" were alive today, we're sure he'd celebrate in style (his 80th birthday party was somewhat of a spectacle - check it out here).

The author's wisdom is apparent in much of his nonfiction, particularly his short, piercing essay, "What is Art?" His fiction is full of life lessons too, both intended by the author or gleaned by modern readers.

Here are seven life lessons from one of Tolstoy's classics, "Anna Karenina":

1. All that glitters is not gold.

When confronted with a choice between two suitors, Levin and Vronsky, 18-year-old Kitty believed that she prefered the latter, who is more objectively handsome and charming. Although he overtly flirted with Kitty, Vronsky quickly falls for Anna, but in the end, he leaves them both heartbroken. Levin, on the other hand, appears eccentric to the general public, but proves to be a reliable partner.

2. Divorce should be a socially acceptable option.

Divorce rate statistics are often discussed as if they're a death knell for romantic happiness, and indeed, many young people have adopted the "why even bother?" mentality. Of course, divorce can have negative short-term consequences on children, but recent studies have shown that most adjust well in the long run. We believe Tolstoy (or at least a few of his characters) would have been thankful for the option. Imagine if Anna and Karenin could have divorced without the act being considered a life-ruining scandal! Well, we'd have a much less interesting literary classic on our hands.

3. Rushing into marriage is probably unwise.

Marriage is being put off more and more these days, with the average marrying age rising to 27 for women, and 29 for men (up from 23 for women, 26 for men in 1990), arguably a smart move, both emotionally and financially. Tolstoy may not have predicted this trend, but he did allude to the difficulties of operating within a rigid system of courtship. Levin, age 32 in the novel, marries the latest, and the most happily.

Joshua Rothman writes in The New Yorker of his obsession with "Anna Karenina." Originally, he interpreted it as a love story, but later he accepted discovered the novel's grimmer realities, germanely summarized by the epigraph quote: "Vengeance is mine; I will repay." Writes Rothman, "From Tolstoy’s point of view, [it's] a statement of fact about the universe. It doesn’t budge. What is, is."

Sure, the arbitrary laws that seal Anna's fate are unfair, but they still exist. Fretting over "fair" and "unfair" is often tempting, but can be less productive than deciding a positive way to cope with unfair situations.

5. Romance and true love do exist!

"Anna Karenina" is, obviously, a tragedy. A woman risks everything she has, including her own life, in pursuit of true love, and the pursuit is ultimately fatal. But there is a good deal of happiness amid the traumatic happenings of this book.

Levin is fixated with Kitty from the moment he lays eyes on her (although he admittedly had crushes on her sisters, too), and continues to pursue her even after he's rejected. The couple struggles through the beginning of their marriage, but in the end, create a pleasant life together.

Levin (who, in case you can't tell by now, is the character we admire most) is often heckled for his lifestyle by his bourgeoisie peers. A landowner, he takes pride in waking up early to mow and do physical work. He doesn't enjoy frequenting the opera, or partaking in gossip.

Levin often works alongside the peasants he employs, and Tolstoy was known to have done the same. The author also opened schools for the children of his serfs, and loudly sung the praises of their lifestyles. 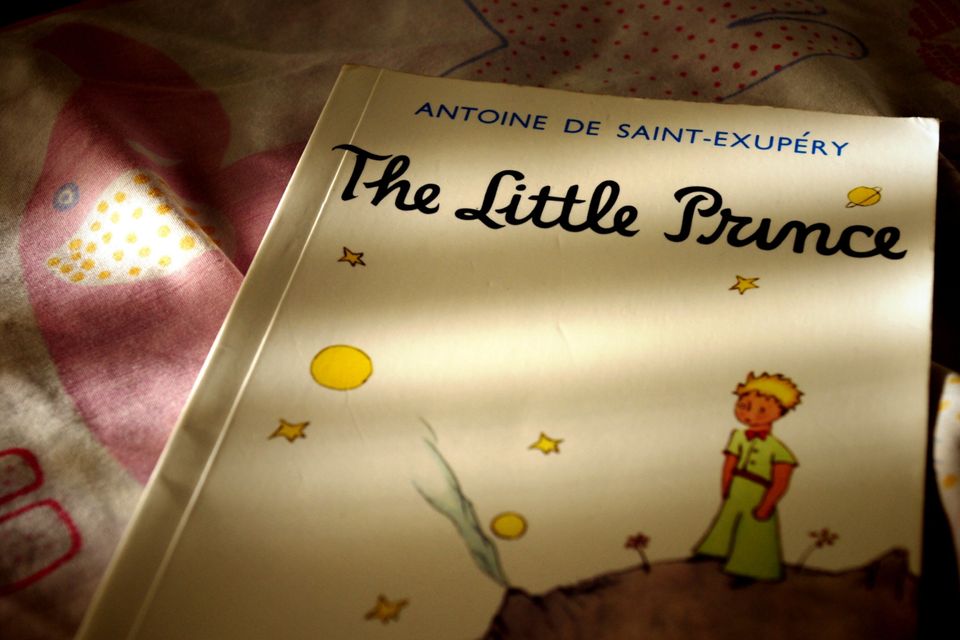