Anna Karina was the epitome of '60s Parisian cool: The gorgeous brunette not only starred in a handful of Nouvelle Vague films, but she also managed to marry filmmaker Jean-Luc Godard, the hip king of French cinema at the time. The Danish-born actress portrayed various female protagonists, but none as charming as the naive Angela in "Une Femme Est Une Femme," Godard's cheeky tribute to American musical comedy. Karina's bright, unabashedly feminine ensembles in the movie were representative of the energetic, youth-centric culture in Paris. While promoting the film in Berlin in 1961, the newlyweds struck a fittingly quirky pose, Godard wearing his signature shades and Karina in a white hat. What do you think of their avant-garde look?

Shop the look and check out more fashion nostalgia photos. 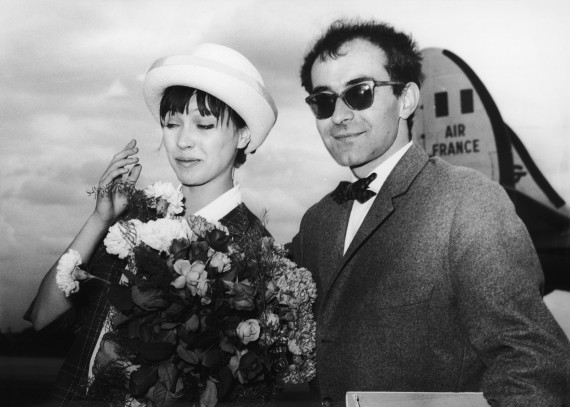 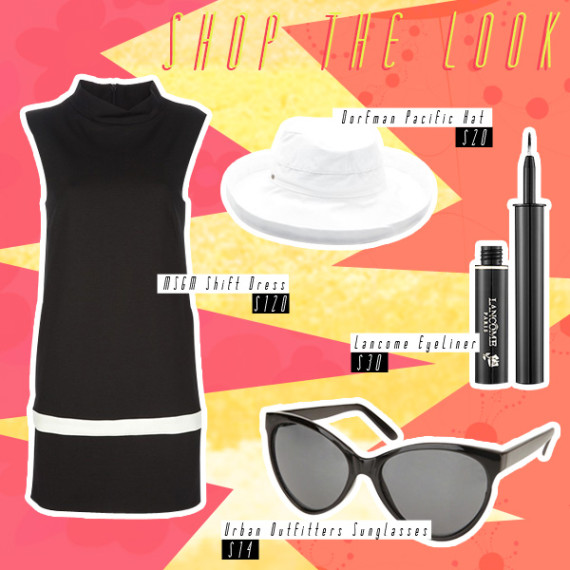