We're used to seeing sweet and talented actress Anna Kendrick in roles that play up her bashful side, like in the movies "50/50" and "Pitch Perfect." Even on her official Twitter account, the petite 27-year-old describes herself as "Pale, awkward and very very small."

So imagine our surprise when the delicate starlet tweeted this hilarious quip earlier today:

Ryan Gosling's new action-packed flick "Gangster Squad" co-starring Emma Stone, Sean Penn and many more, is out in theaters now. Despite buzzing expectations, it's been getting lukewarm reviews (at best.)

What do you think? Saw it and loved it, or should the "Hey, Girl" dreamboat stick to being the main man of our dreams? 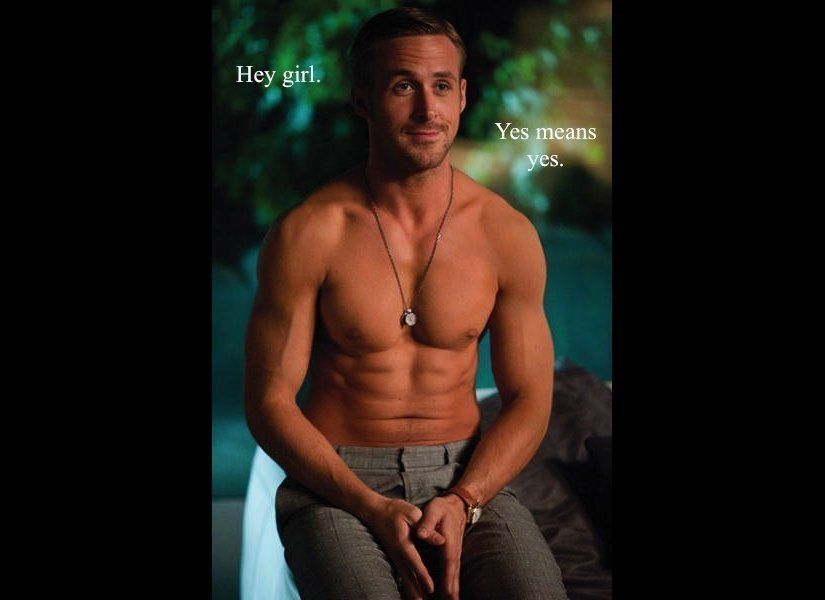