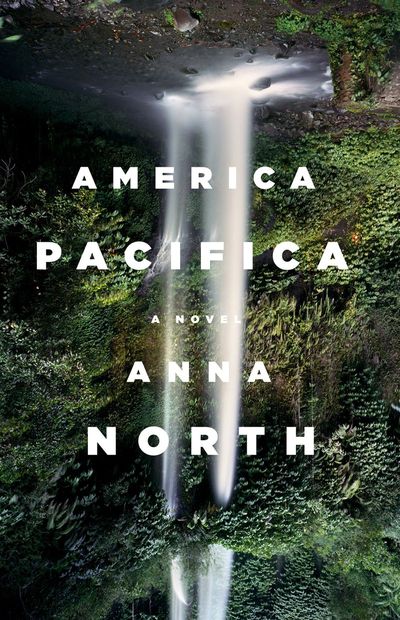 In the not too distant future of Anna North's debut novel, America Pacifica, Darcy lives on the island of America Pacifica -- one of the last habitable places on earth after the second ice age. What follows is a harrowing dystopian tale of Darcy's search for her mother, a journey that unravels Pacifica's dark history. North is a graduate of the Iowa Writers Workshop, where she received a Michener/Copernicus Society Fellowship. Her fiction has appeared in the Atlantic Monthly, where it was nominated for a National Magazine Award, and her nonfiction has appeared in the San Francisco Chronicle and on Jezebel, where she is a staff writer. She grew up in Los Angeles and lives in Brooklyn, which is a borough of New York City in which very few writers and artists live. I spoke with her about her influences, the politics of her novel, and science-fiction.

What were some of your literary inspirations for America Pacifica?

While I was writing America Pacifica, I was also reading a lot of noir fiction -- Raymond Chandler, Dashiell Hammett, Jim Thompson. These writers influenced me a lot, especially in their pacing and the isolation their main characters feel. The detectives in noir novels often face danger at every turn and feel like outsiders wherever they go, and I thought about them a lot when I was writing about Darcy's search for her mom. I was also deeply inspired by Neal Stephenson's The Diamond Age, which is about a young woman who's raised by a book. I loved its dystopian setting -- I've always devoured stories of gritty futures -- but more than that, I was attracted to the story of a girl from difficult circumstances who grows up to be a hero. I've long been really interested in what makes a person become heroic, what shapes her into someone with the ability to make history. So in addition to The Diamond Age, I've been influenced by quest narratives like The Odyssey and Arthurian legends. 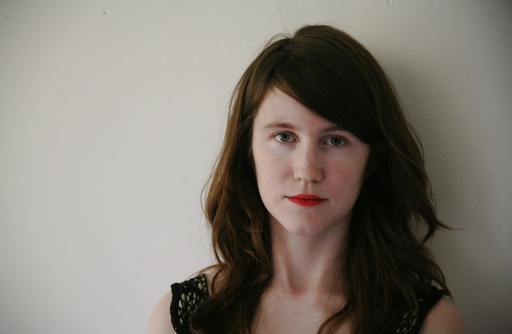 How much did you think about politics when writing the book? What are its political implications?

I was really interested in the choices people would have to make after the ice age hit, and I ended up focusing on the decision between trying to preserve life as it once was or living in an entirely new way. This decision becomes intensely political because it's not possible to preserve the old life for everyone -- there are only enough resources to provide baseball, beef, and apples for a wealthy few. But to give all that up, to say no one's going to eat a hamburger or even get really warm ever again -- this is a real and serious sacrifice. I thought about this conflict -- between offering great comfort to few or mediocre comfort to many -- a lot while I was writing, and I think it's something we also have to deal with and think about today.

Why did you decide to write a novel set in the future?

I wanted to deal with an end-of-the-world scenario because I think these scenarios really test characters. When the world as they know it is essentially destroyed, they have the opportunity to become heroes or villains in a way they might not if they were just leading their ordinary lives. Also, I wanted the opportunity to create an entire world with its own norms and rules and conflicts, both as a challenge to myself and as a way to isolate some of the problems of our world and explore them in a different setting.

Is America Pacifica science fiction? To what extent do you see science fiction and literary fiction bleeding into each other, and do you think these genre boundaries are breaking down over time?

I love science fiction and would be honored if AP were considered a part of that genre. It's also a literary novel. I think many writers and readers have long been frustrated with these categories, and in the last ten or fifteen years a lot of wonderful books have blurred the lines between them. I think, too, that there's a growing recognition that subject matter once associated with genre fiction -- whether it's the end of the world, or a teenage narrator, or a convenience store full of zombies -- doesn't in any way keep a book from dealing with serious issues or deep emotions. I predict that we're going to see a continued blurring of boundaries in the coming years, and that this will be good for readers, who will be exposed to a wider range of great books, and for writers, who will be able to experiment freely without worrying about what counts as literary.