Sullivan Street, where Wintour's home is located, as well as neighboring MacDougal were already closed by police by 9AM (the townhouses on the west side of Sullivan Street, where Wintour lives, share a garden with those on the east side of MacDougal Street). Barricades lined nearby Bleecker and Thompson Streets. Neighbors were told they should carry ID and proof of residence to be able to return home later in the day.

Meanwhile a truck was unloading white floral centerpieces and extra air conditioner units shortly after 11AM. 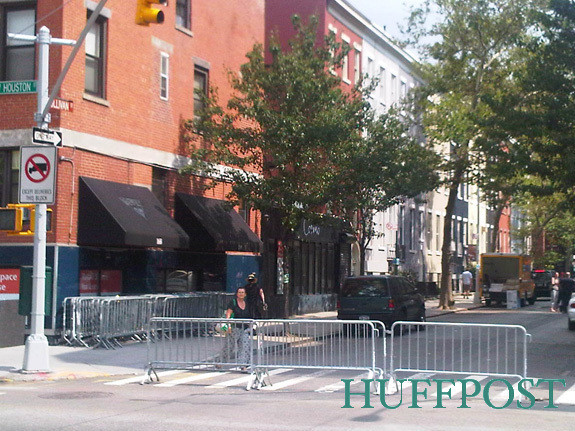 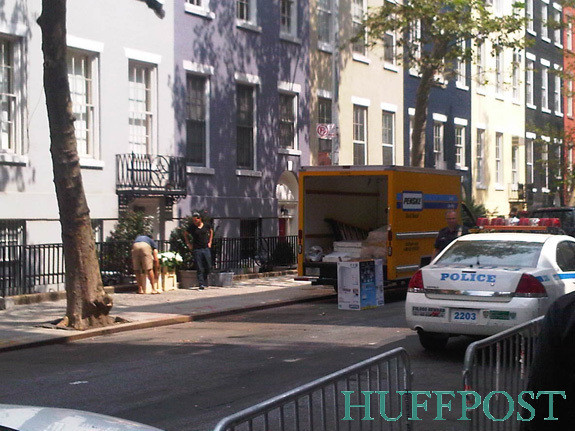 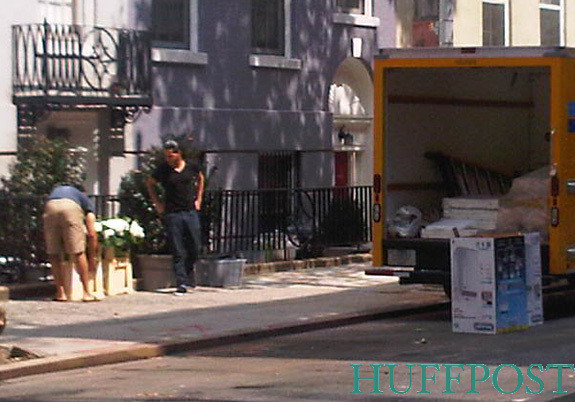 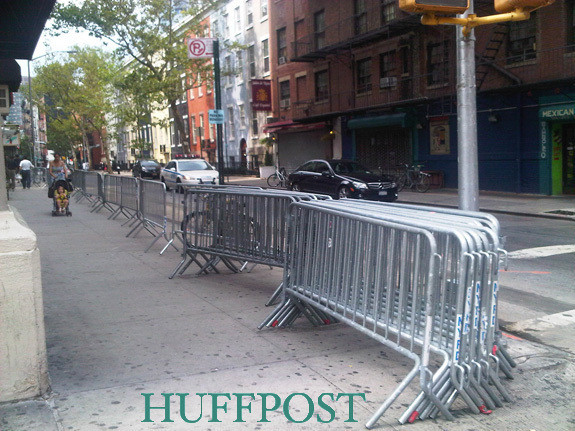