Jan 23 (Reuters) - A fifth body was pulled on Friday from the rubble of a waterfront mansion destroyed by a massive fire this week in Maryland's capital Annapolis, leaving one person still missing, officials said.

None of the bodies has been identified.

The cause of the fire is under investigation. (Reporting by John Clarke in Washington; Editing by Will Dunham) 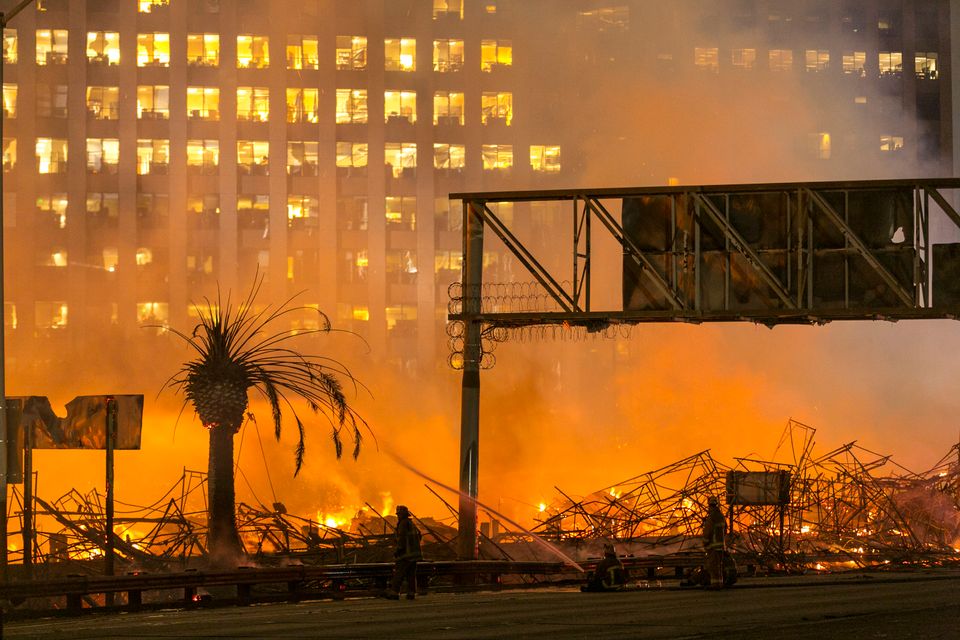