Conventional wisdom has this year's Best Actor race down to a battle between Michael Keaton for "Birdman" and Eddie Redmayne for "The Theory of Everything." (Indeed, both men won acting awards at the Golden Globes earlier this month.) But what if we've all been sleeping on the potential for a Bradley Cooper victory? Cooper has been nominated three years in a row -- twice for Best Actor -- and his performance in "American Sniper" is being called a high point of the film by nearly everyone. Michael Moore loved Cooper (even while expressing reservations about Eastwood's directorial decisions), and so did Anne Hathaway. Speaking at an AOL BUILD session on Wednesday to promote "Song One," the actress raved about Cooper's work when asked about this year's awards season. "I was so very moved by Bradley Cooper's performance in 'American Sniper,'" she said. "He just goes to a place I've seen very few actors go to, and he's an absolute revelation in it." Just saying: If Cooper wins, maybe you heard it here first.

Watch Hathaway discuss awards season and her other favorites below:

The Oscars For Your Consideration Anne Hathaway Bradley Cooper Entertainment 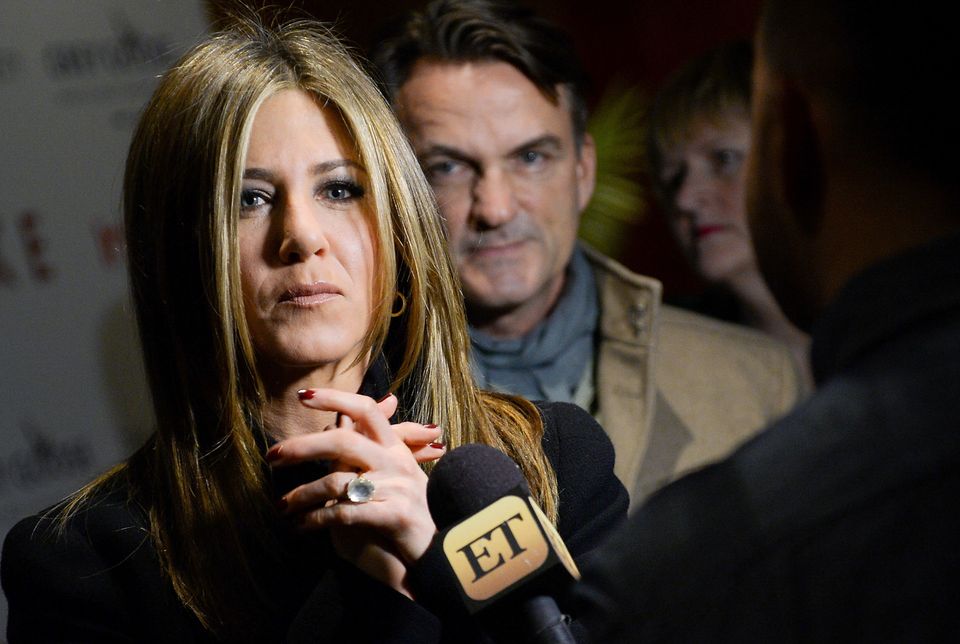 1 / 29
Best Actress: Jennifer Aniston, "Cake"
<strong>SNUBBED</strong>: How volatile is awards season? In September, Jennifer Aniston was barely considered a legitimate contender after "Cake" made its debut at the Toronto International Film Festival. By December, Aniston became a full-fledged favorite in the category, a possible upstart who could even unseat presumed winner Julianne Moore. Today, she's snubbed. Aniston was visible throughout the last two months, but this may have come down to the fact that not a lot of people actually saw "Cake." If they did, Aniston would have been a nominee. She's great in the movie.
Evan Agostini/Invision/AP