Anne Hathaway opens up about her famously controversial Oscar acceptance speech in a new interview with The Guardian.

The actress, who took home the coveted Best Supporting Actress award for her portrayal of Fantine in 2012’s “Les Misérables,” explained how making the movie contributed to her ill-received speech.

“I felt very uncomfortable,” the 33-year-old said. “I kind of lost my mind doing that movie and it hadn’t come back yet. Then I had to stand up in front of people and feel something I don’t feel which is uncomplicated happiness. It’s an obvious thing, you win an Oscar and you’re supposed to be happy. I didn’t feel that way.”

The guilt about her prestigious job and the cost of her gorgeous dress only added to Hathaway’s uneasiness that night.

“I felt wrong that I was standing there in a gown that cost more than some people are going to see in their lifetime and winning an award for portraying pain that still felt very much a part of our collective experience as human beings,” the “Colossal” actress said. “I tried to pretend that I was happy and I got called out on it, big time. That’s the truth and that’s what happened. It sucks.”

Haters slammed Hathaway for being too prepared (sound familiar, women of the world?), her pale Prada dress and even her pixie cut. Though the actress admitted the bad press and jokes affected her, she’s since used the Hathahate to offer advice to others experiencing similar backlash.

“What you learn from it is that you only feel like you can die from embarrassment, you don’t actually die,” the actress said. And if it turns out she couldn’t recover from the backlash, Hathaway had her new career all picked out. “I think I would probably have four unturned chairs on ‘The Voice’ No, I think I would be a professional drunk. Or I would be a really inspiring community leader.”

To read the rest of Hathaway’s interview, head here. 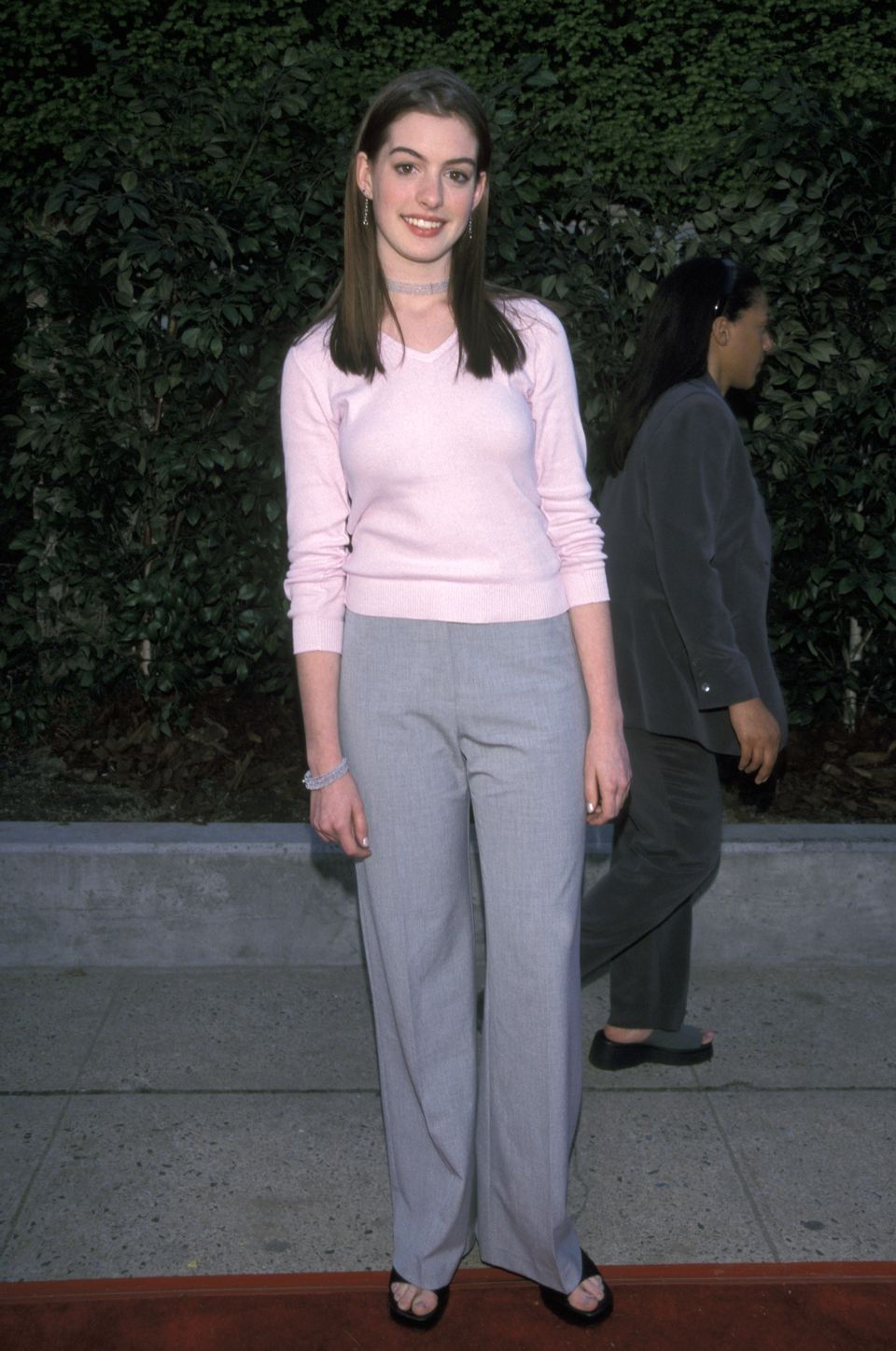