Mazel tov to the happy couple!

Anne Hathaway and her longtime boyfriend, Adam Shulman, were engaged yesterday -- and he handed her a shiny diamond ring to seal the deal.

The couple showed off the sparkler in New York City over the weekend, where the pair were seen hanging out in the park with their pup.

The ring itself, featuring a round stone, was co-created by Shulman himself, who has begun to design his own jewelry line. He worked with Greg Kwiat, who told People, "He had a very strong vision for what he knew Anne would love."

And although it's large, this is no Kardashian-sized jewel -- just simple, pretty and sparkly, much like Hathaway herself.

See pics below and read more about the engagement here! 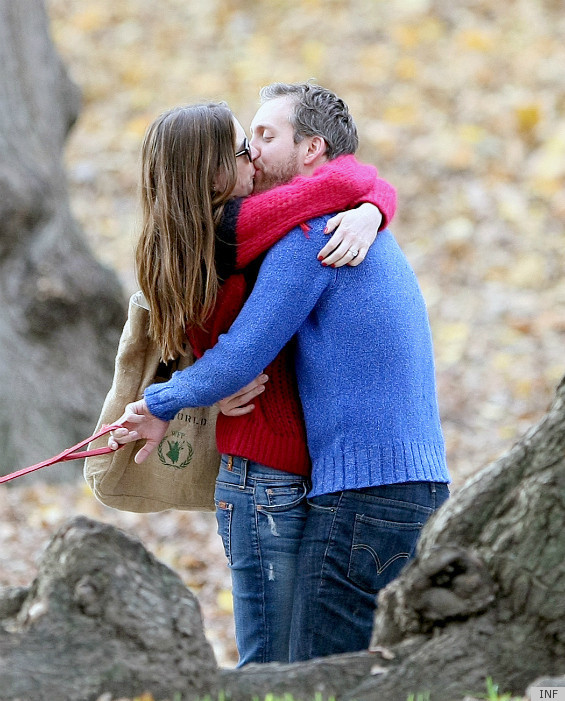 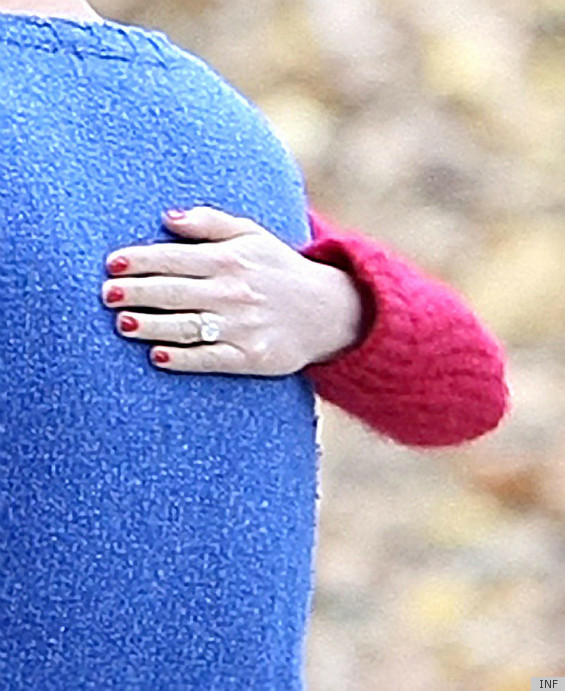