Anne Hathaway has come out and issued a formal apology about her 2013 Oscar dress. No, not for the distractingly perky nipple-area around the bust of her Prada gown. Anne is apologizing for not wearing Valentino.

In an exclusive statement to People, Anne said:

It came to my attention late Saturday night that there would be a dress worn to the Oscars that is remarkably similar to the Valentino I had intended to wear, and so I decided it was best for all involved to change my plans.

Though I love the dress I did wear, it was a difficult last minute decision as I had so looked forward to wearing Valentino in honor of the deep and meaningful relationship I have enjoyed with the house and with Valentino himself. I deeply regret any disappointment caused.

The statement comes on the heels of much fashion industry chattering over Anne's choice of designer. As the Oscars red carpet kicked off on Sunday evening, tweets implied she'd be wearing Valentino, an expected choice seeing as she and Valentino are close personal friends.

But she ended up choosing Prada, prompting plenty of speculation and an eventual conclusion: her chosen Valentino dress looked too much like Amanda Seyfried's Alexander McQueen Oscars gown. A source told Us Weekly that Hathaway switched after Seyfried sent her a photo of her dress before the event.

Head to People.com to read more about the whole Prada/Valentino shenanigans. Think the last-minute dress switch warranted a formal statement from Anne?

The dress Anne ended up choosing: 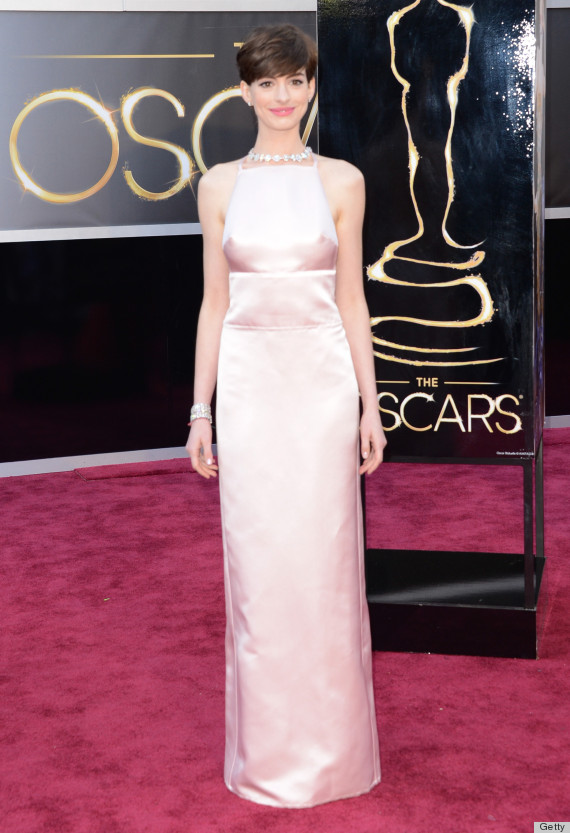 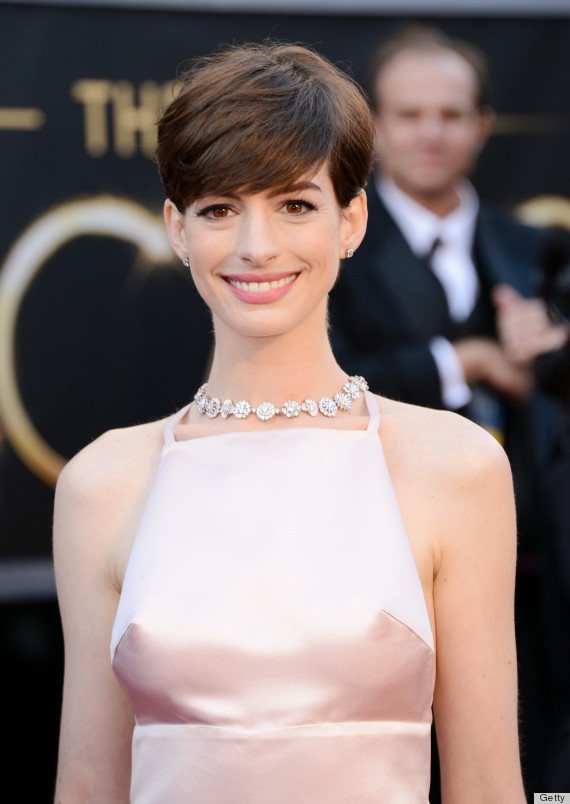 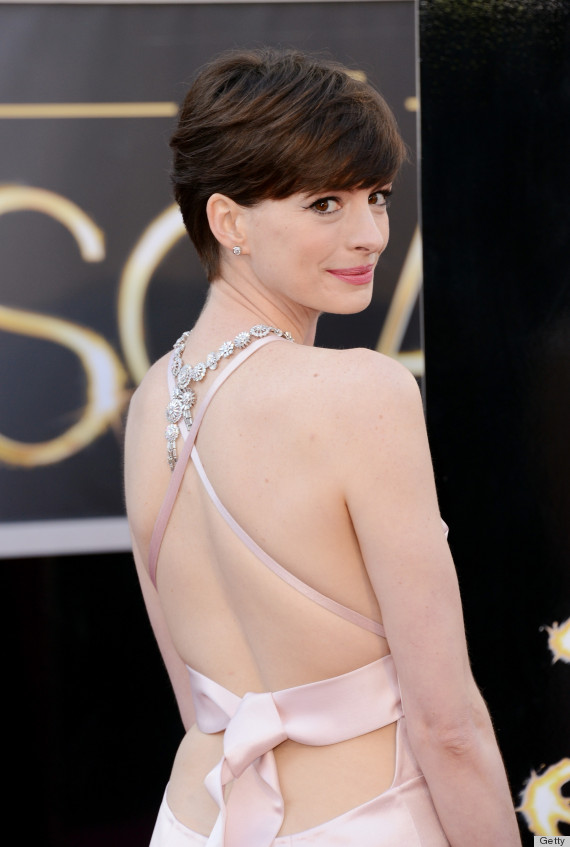 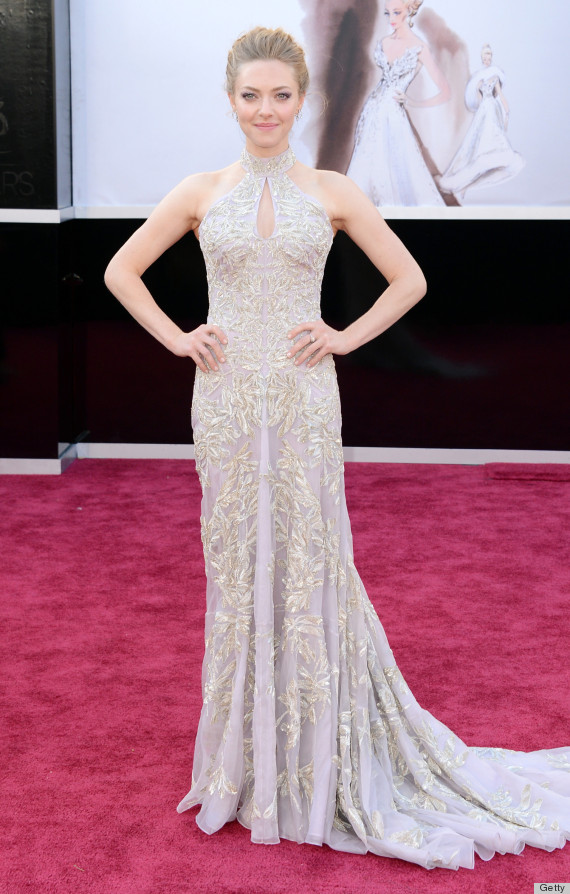 How'd the Prada dress stack up against the rest of Anne's wardrobe?