While hosting the Oscars may have been one of Anne Hathaway's self-described most embarrassing moments, the widely criticized 2011 show has made her the de facto Oscars adviser.

In a recent interview with The New York Times, Hathaway had some solid advice for this year's host, Neil Patrick Harris: "Do the opposite of what I did, and you’ll be fine." When asked what she thought went wrong when she hosted alongside an apathetic James Franco in what's been deemed the worst Oscars ever, Hathaway said that it was so obvious she didn't even need to clarify.

Two years ago, the actress also gave advice to 2013 Oscars host Seth MacFarlane, saying, “Have a plan. Have several.” We're sure Harris, who has previously hosted the Tonys and Emmys, has a few tricks up his sleeve (not to mention that Harris is playing a magician on "American Horror Story" this week). And Hathaway also has high hopes for him, saying, "He’ll be great. He’s a natural host."

For the full interview with Anne Hathaway, head over to The New York Times. 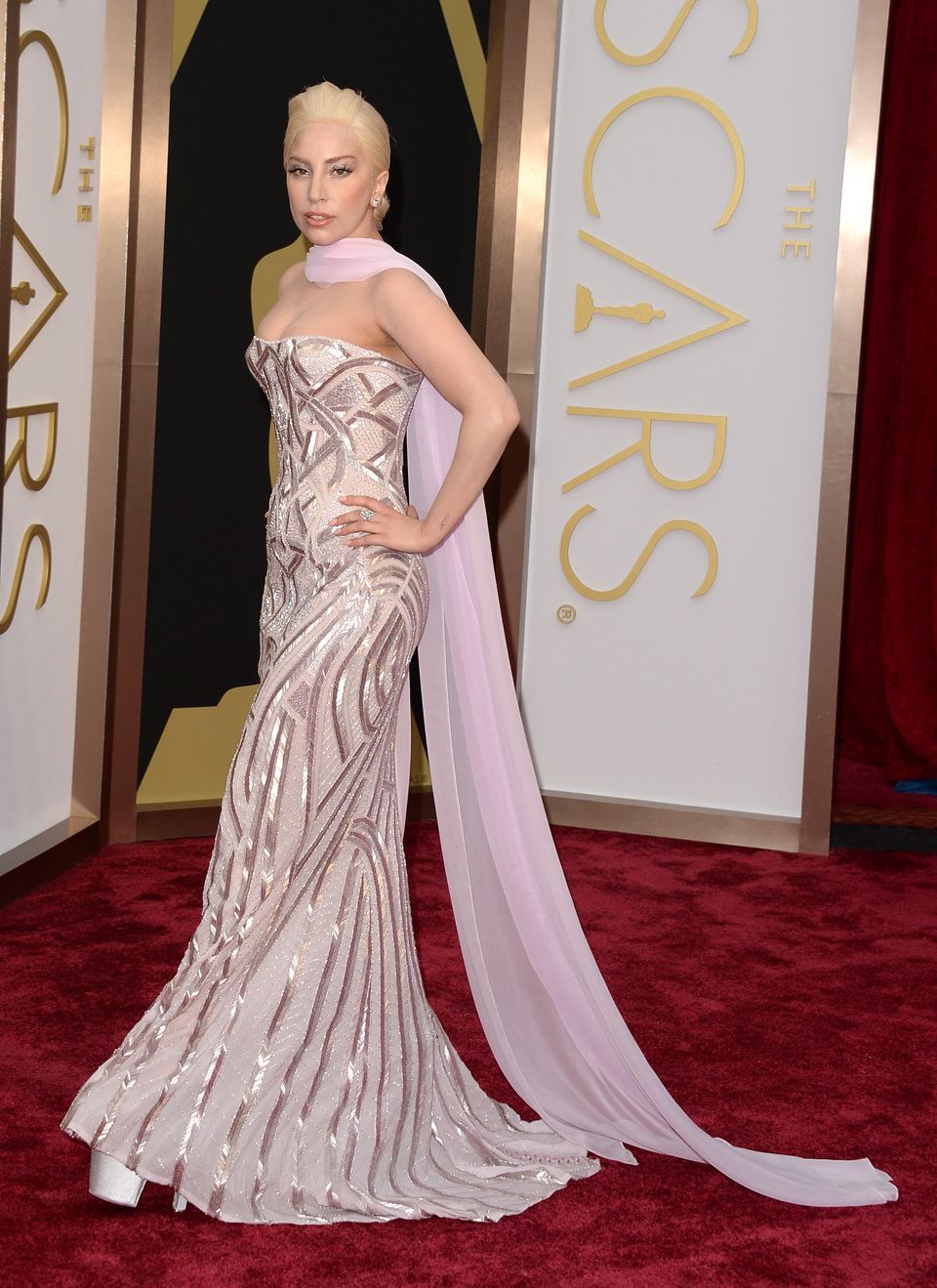