Will Gluck’s “Annie,” which hits theaters on Dec. 19, transplants the beloved Depression-era musical into the present day by adding a pop spin on its classic tunes and a politically-tinged subplot about social media.

With that in mind, Cameron Diaz wanted to make sure Miss Hannigan felt contemporary, too. In previous incarnations of “Annie,” the villainess had been played as a booze-swilling spinster, but Diaz told The Huffington Post at a press event that she wanted to make her sexy and sassy -- and, above all, desperately seeking self-validation.

“The original Miss Hannigan ... she couldn’t love herself because she never found a husband,” Diaz said of the character, played memorably on Broadway by Dorothy Loudon and in the 1982 film by Carol Burnett. “She was of the time, of the era that the story was being told.”

Her interpretation of Miss Hannigan, she added, has a specific message for modern women. 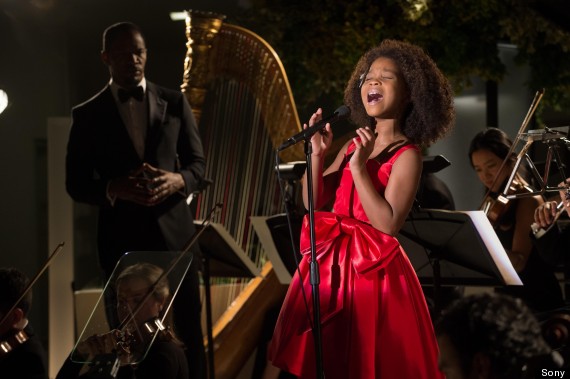 “I feel like she represents today’s idea of how we find our self-worth and how we validate ourselves through how many ‘likes’ we have, how many people are following us and whether or not we can obtain fame,” she said. “Miss Hannigan is locked in her own prison of self-hatred ... Many people try to get value of how people see them. They’re not learning that they’re worthy of just love and that they deserve love no matter what.”

Of course, Diaz relished the chance to play such a devious role, even if she lends her Miss Hannigan a more sympathetic edge than her predecessors.

“Whenever people give me permission to yell at children, I take it,” she quipped with a laugh. 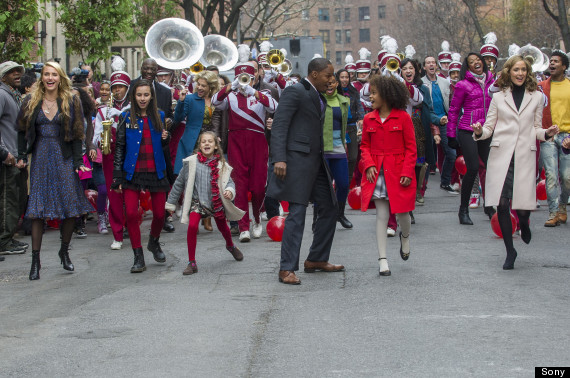 For his part, Gluck shrugs off the fact that some have branded the film “the black 'Annie,'" and says the casting of African-American actors Quvenzhané Wallis and Jamie Foxx in the roles of Annie and Will Stacks, respectively, was coincidental.

“When I came aboard this, we were just looking for an Annie. It didn’t matter who it was,” the director said. “We cast the best actors we could find for these roles, and they were both cast [regardless of race].”

He went on to note, ‘When all [the media coverage] blows over, it’s not going to be a 'black Annie.' It’s just going to be 'Annie.' We’ve reached a moment in time when [a racially-divided mindset] should go away very quickly.”

PHOTO GALLERY
'Annie' Through The Years 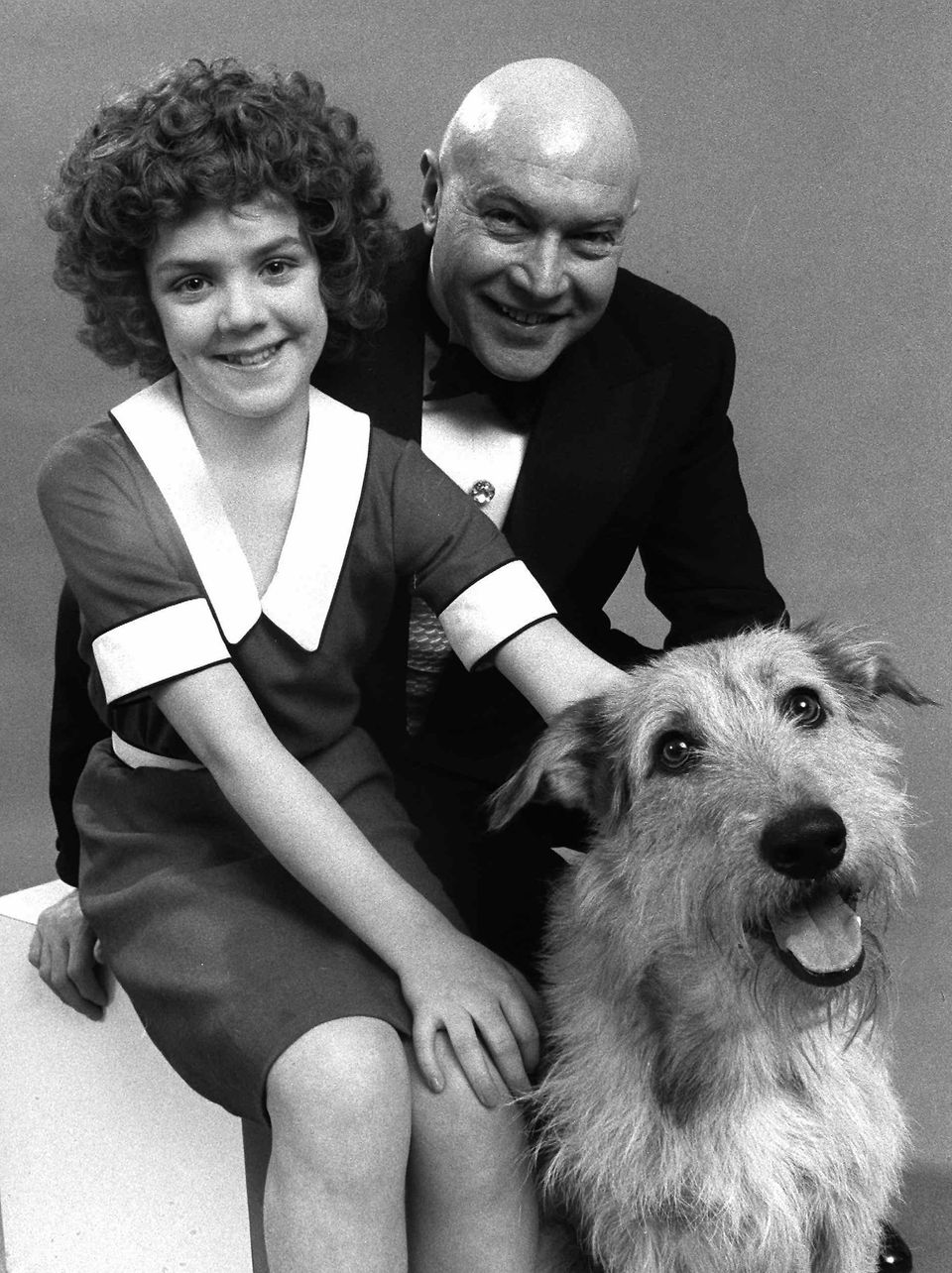 1 / 7
Andrea McArdle, 1977
McArdle, who later starred in "Starlight Express" and "Beauty and the Beast," became the youngest actress to ever be nominated for a Tony Award when she originated the role of Annie on Broadway in 1977.
ASSOCIATED PRESS