Sacramento's Annie Johnson bested 3,400 entries to become the first woman in 30 years to win Homebrewer of the Year at the annual National Homebrewers Conference in Philadelphia.

News of the award was bittersweet for Johnson, 48, who opted not to attend the conference because her father is seriously ill in hospice care. She learned she won the prestigious award Saturday night.

Johnson's prize-winning entry, a light lager, not only won in its category, but outpointed all of the winning beers in more than 25 other style categories to capture Best of Show, which automatically designates her as Homebrewer of the Year.

Well known on the competitive circuit and active in beer judging and beer education, Johnson has been something of a trailblazer for years in home-brewing circles.

"I knew my lagers were pretty good," Johnson said Sunday. "It's definitely balanced. Because it's so light, you can't hide flaws in it. It has to be a very clean fermentation -- no off flavors."

Though she is well known in tightknit home-brewing circles, casual beer lovers are just as likely to encounter Johnson whether they know it or not.

"I like to hang out in the beer aisle at local stores and, when I see people hemming and hawing, I will go up and say, 'What are you looking for?' and help them with their choice," Johnson said. ___ 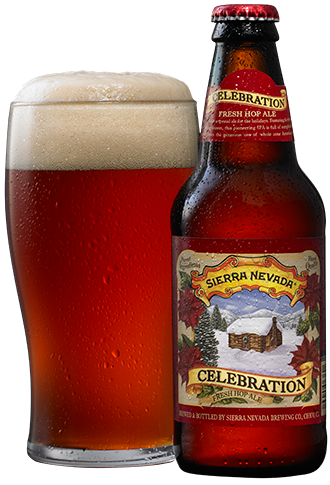