Paddington, an adorable 5-year-old shar-pei who lives in the Australian island state of Tasmania, rocks all different types of costumes. The best part? He looks so chill in all his get-ups -- regardless of whether he's wearing vampire fangs or silly glasses.

Paddington has received quite a bit of attention for his wrinkly face paired with his cute looks, amassing more than 63,000 followers on Instagram. Seriously though -- LOOKATTHATFACE.

His owner, Annie Jacob, told The Huffington Post that she started dressing the pup up when he was around 1 year old to keep him warm. Because he has fine hair, he would shiver from feeling chilly so she explained that she'd put "doggy pajamas" on him. Jacob said that over time, she began dressing him up in different outfits and silly accessories.

While Paddington's costumes aren't exactly common attire for canines, he doesn't seem to mind them.

"He loves all forms of clothing -- he loves to be warm and isn't fussed by his glasses at all," Jacob said.

Paddington, we love you in all forms of clothing!

Check out more pictures of Paddington below:

To see more pictures of Paddington, head on over to his Instagram page here. 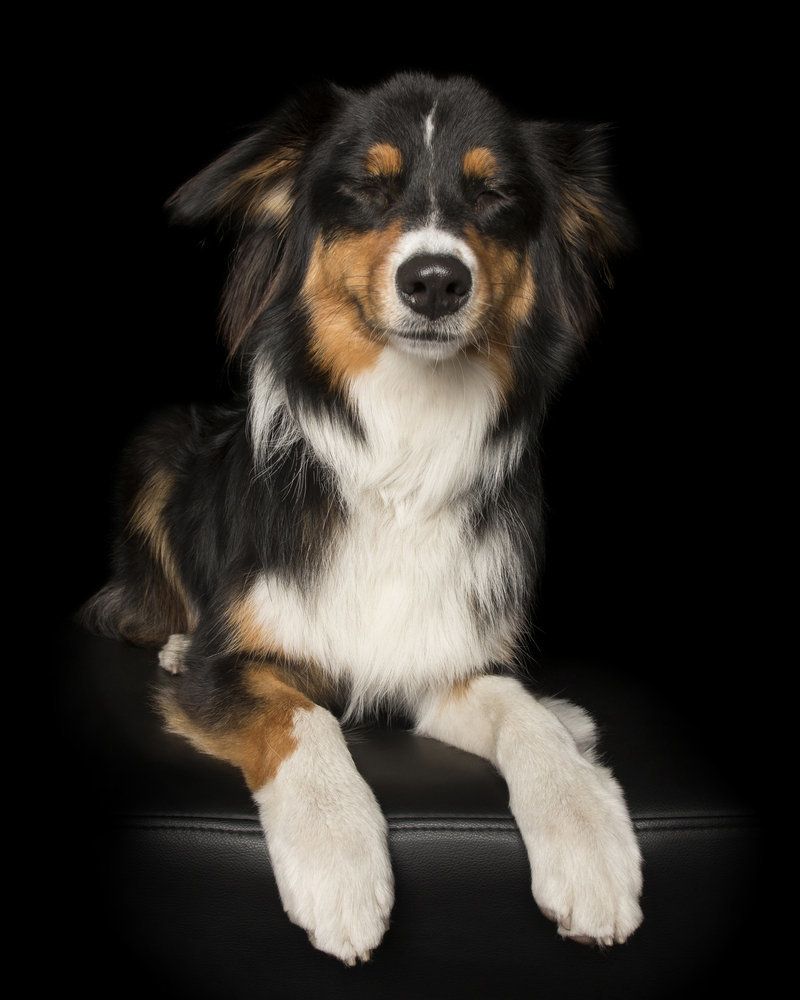