This upcoming December 31 will mark the 40 year anniversary of baseball legend Roberto Clemente's death. Despite how long ago it happened, time has not been able to erase the legacy of this figure from the minds and hearts of Nicaraguans.

Throughout his career, Roberto Clemente visited Nicaragua several times as a member of his native Puerto Rico baseball team, quickly building strong relationships with its people. When the Central American country suffered a devastating earthquake in 1972, the player immediately expressed solidarity with victims by shipping supplies and aid.

In his last shipment of provisions, and with the intention of ensuring that the cargo would be delivered to its right recipients, Clemente decided to travel and accompanied his crew on a private airplane. It is believed that the plane had been overloaded, resulting in a tragic crash into the ocean minutes after take off.

In order to express the high esteem and respect the country continues to feel for the player, the government is currently hard at work to finish in the next couple of days, what will be the known as the new Roberto Clemente baseball stadium for kids in the Luis Alfonso Velasquez public park facility.

With a capacity for 1,200 people and 800 chairs, the stadium will allow more children to play, and visitors will be able to enjoy each game in a comfortable and safe environment.

"We will be inaugurating this stadium, precisely, in honor of the 40th anniversary of [Roberto Clemente’s] death, but above all, recognizing the great and extraordinary man, the extraordinary humanist, outstanding athlete and the example for Latin American youth that was Roberto Clemente" said Fidel Moreno, General Secretary of the Mayor's Office to Puerto Rican newspaper Primera Hora.

This is not the first monument that has been built in honor of the Puerto Rican baseball player. In the city of Managua, Nicaragua's capital, a primary school was named after Clemente, and a baseball park in the town of Masaya, south of the capital, as well as several Nicaraguan statues and constructions currently also bear his name. 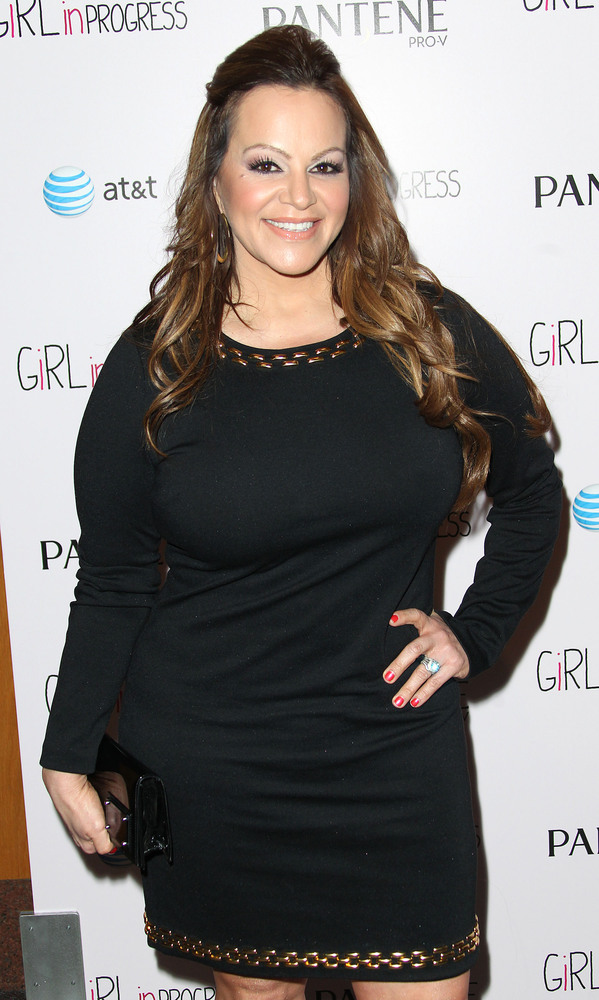