From the aisles of your grocery store, the doctor's office waiting room, or an elevator, the pervasive sounds of holiday music are here before you've even finished the last of the Thanksgiving leftovers.

Admit it. At the start of the season, you find yourself tapping your toe to the beat of "Feliz Navidad." But ironically, the tunes created to get us in the Christmas state of mind are more akin to Chinese water torture after one too many forced listens. Retailers also use music, particularly at the holidays, to lift our moods so that we might dig deeper into our wallets.

But what makes Christmas music particularly annoying is that it's created for mass appeal, according to The Wall Street Journal. Our brains and ears crave unpredictability and variety, and classic holiday music just doesn't serve that up.

We asked our Facebook fans which Christmas songs drive them up the wall. Scott Guiher summed it up best: "They are all annoying after about ten days of hearing them over and over."

1) "Grandma got run over by a reindeer...HATE IT," said Janet Ramirez Korsak .

8) "'The Twelve Days of Christmas' can be a bit too much if you hear it too often!" said Jane Thompson.

Which Christmas song drives you crazy? Tell us in comments! 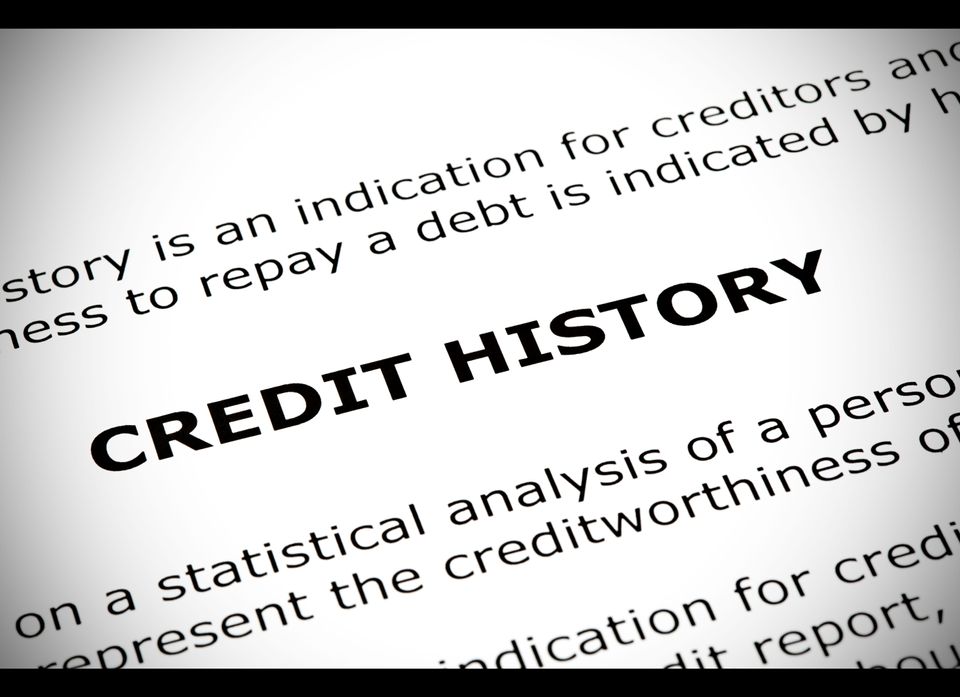 1 / 8
Get A Copy Of Your Credit Report
Your personal credit report is an easy-to-read record of your credit accounts and total indebtedness. It is a good idea to review your credit report at least once a year and when you're getting ready to make a major purchase. You can request a copy of your report directly from <a href="http://www.experian.com/index-bu2.html" target="_hplink">Experian</a>. You also should consider reviewing your reports from the other national credit reporting companies.
Alamy