UPDATE: In a post on Monday, one of the main hubs of Anonymous, @YourAnonNews, said it had no connection to @TheAnonMessage:

While talking to @YourAnonNews, @AnonReport and @YourAnonCentral we were told that these threats are “not part of our hive, we are too busy with #OpDeathEaters.

"Yes we official deny that Anonymous is threatening Iggy Azalea, we have more important and relevant issues to tackle than some pop star."

EARLIER: The "hacktavist" group Anonymous has been suspended from Twitter after threatening to release "various snapshots" from Iggy Azalea's alleged sex tape. The group had demanded Azalea apologize for her recent comments to fellow rapper Azealia Banks.

On Saturday, @TheAnonMessage threatened Azalea in a series of tweets, giving her 48 hours to apologize to Banks and to people protesting police brutality. The group claimed the 24-year-old rapper was "guilty of misappropriating black culture, insulting peaceful protesters, and making light of Eric Garner's death."

Anonymous claimed they wouldn't actually release the alleged tape ("We have values to live by"), but stills of Azalea's face to prove the video's existence.

Twitter has since suspended the account. The swift action taken by the social media site comes less than a month after the company implemented new tools to make reporting harassment easier for its users. 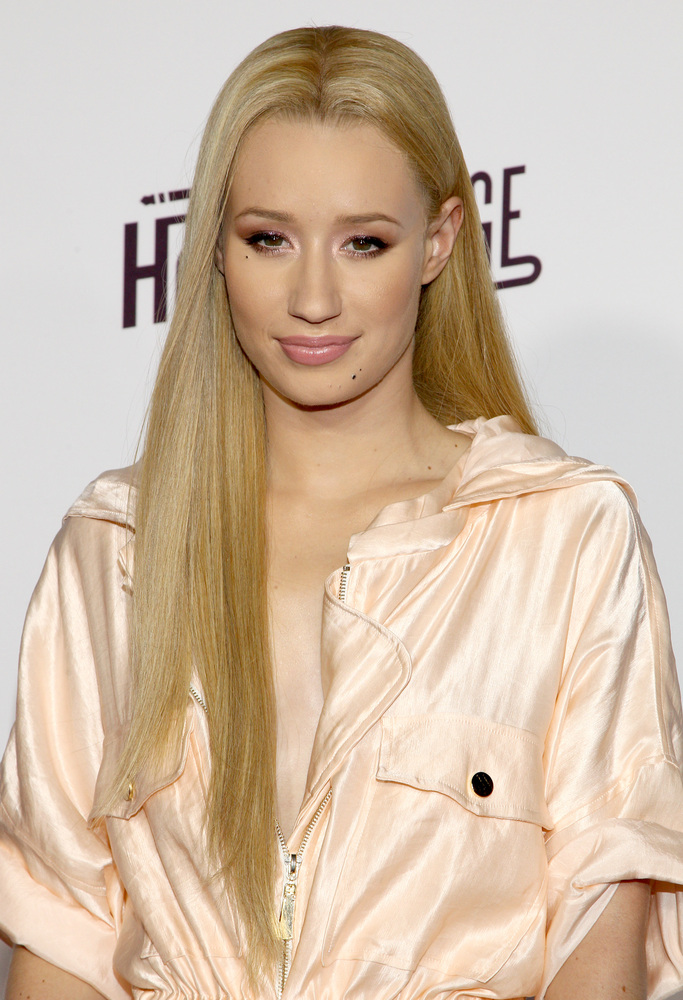