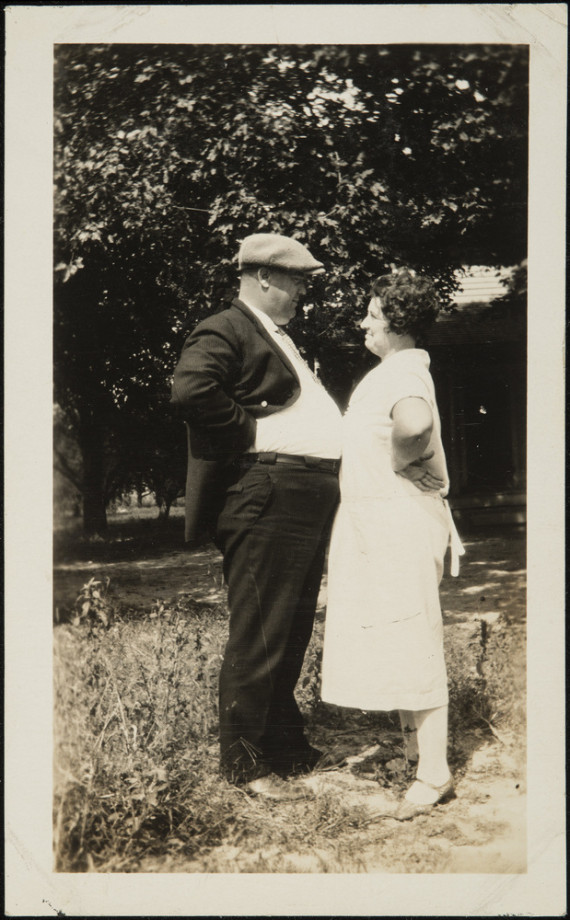 Before the invention of the Kodak box camera in the 1880s, the term "snapshot" was defined as "a quick shot fired by a hunter without deliberate aim." In the centuries since, the term came to denote a photograph "snapped" by a handheld camera. As a result, many an amateur photographer has frozen the banal yet enthralling moments of everyday life -- a day at the beach, an embrace between lovers, a children's dance performance, embarrassing costumes included.

A collector by the name of Peter J. Cohen has long maintained an obsession with such images, providing brief yet intimate views into the lives of strangers. For years, he's mined flea markets, antique shops, galleries and eBay, gathering over 50,000 lost and discarded images dating back to 1890; 50,000 entryways into the lives of others. Cohen refers to the phenomenon as uncovering a "teeny part of a story that remains unfinished."

Cohen's images generate a patchwork narrative of the past century, populated not by famous faces and momentous events, but the minutiae that constitutes so many of our daily experiences. Over 100 of these anonymous images will go on view as part of "Unfinished Stories," an exhibition at the Museum of Fine Arts Boston. The black-and-white and sepia-toned images raise more questions than they answer: Who are these people? Where are they now? 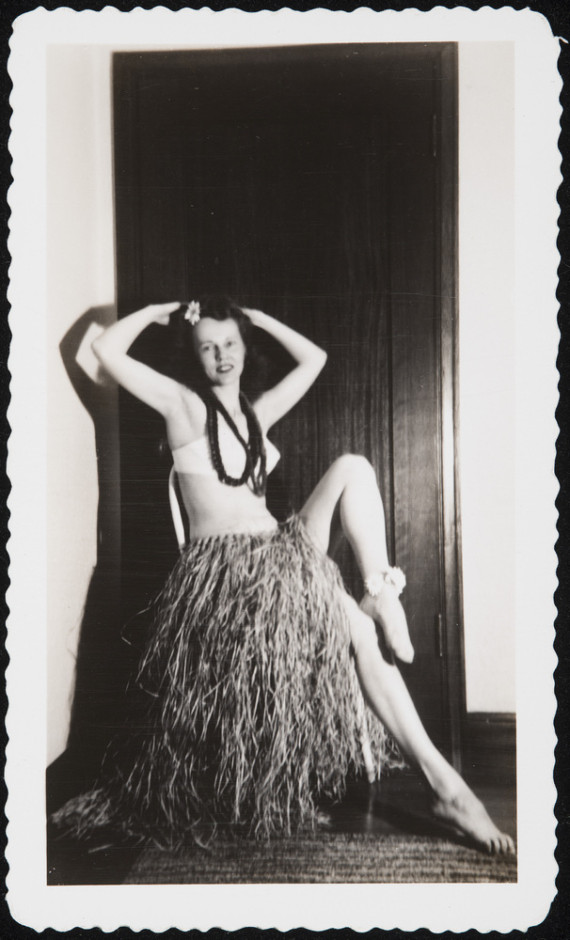 Yet it's this mystery that propels their mystical aura.

Today, the age of the snapshot has come to an end, as the silvery glint of the amateur photo has been replaced with the digital archives of the iPhone camera and social media. While there are many convenient benefits to this reigning mode of photography, it eliminates that possibility of physically stumbling upon a snapshot, one that shows a stranger going about her daily life, that, just for a moment, allows you to place yourself in her shoes -- or hula skirt.

"Unfinished Stories: Snapshots from the Peter J. Cohen Collection" will run from July 11 until February 21, 2016 at the Museum of Fine Arts, Boston. In the meantime, see a preview below.