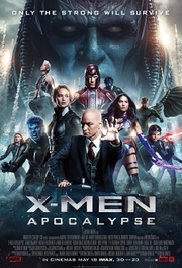 The new X-Men: Apocalypse comes out May 27 and, according to our reporters, is worth the wait. The storyline follows Apocalypse, the first and most powerful mutant from Marvel's X-Men universe who has amassed the powers of many other mutants, becomes immortal and invincible. Upon awakening after thousands of years, he is disillusioned with the world as he finds it and recruits a team of powerful mutants, including a disheartened Magneto, to cleanse mankind and create a new world order, over which he will reign. As the fate of the Earth hangs in the balance, Raven with the help of Professor X must lead a team of young X-Men to stop their greatest nemesis and save mankind from complete destruction. KIDS FIRST! Film Critic Morgan B. comments, "There are so many eye candy moments and graphics that are truly some of best that I have ever seen. I need to watch this movie again just to catch them all. They are so amazing. Every minute is shock and awe." See her full review below.

Marvel has come out with another astonishing film, X-Men: Apocalypse. After the first five minutes of the movie, I wanted to yell, "Rewind it!" I want to see that again.

There are so many eye candy moments and graphics that are truly some of best that I have ever seen. I need to watch this movie again just to catch them all. They are so amazing. Every minute is shock and awe. The stunts are fabulous and make all the mutants' super powers come to life. Mind boggling graphics and mouth dropping stunts, now that is what I call a movie. 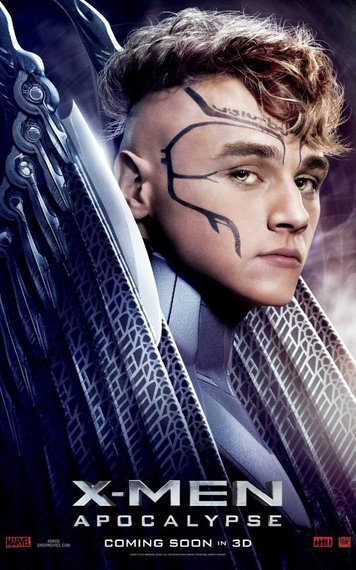 The story line starts in ancient Egypt when the first-ever mutant thinks he is a God because he possesses super strong powers. Apocalypse thinks he is the ruler of the world. He can transfer his conscience into other mutants and gain their powers, which enable him to live forever. He believes that the world that is ruled by the weak should be ruled by the strong. This is why he decides that he will start an apocalypse and the weak will die and the strong will live. Apocalypse plans to rule the entire world. 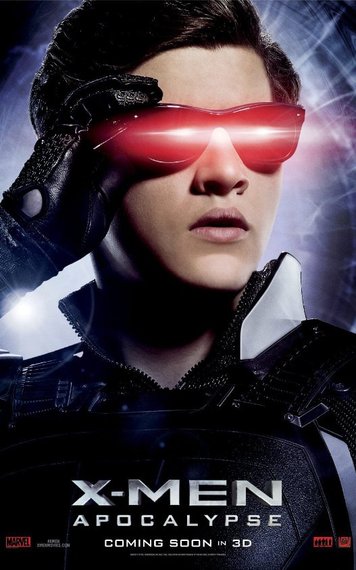 My favorite scene is the moment when Quicksilver saves as many students as he can from death using his power of super-fast speed. I laughed during this scene because he ate pizza at the same time he was rescuing them. And, of course, the slow motion graphics are stupendous.

My favorite character, because I am a girl and believe in girl power, has to be Jennifer Lawrence who plays Mystique. Her costume is awesomely cool. Her character is a strong, believable leader who stands by her principles. She also has my favorite super power, transforming herself into other people. 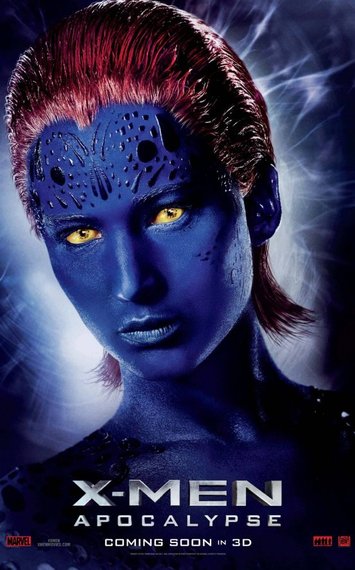 On the other hand, I do love Evan Peters who plays Quicksilver who is absolutely dreamy. I have a huge crush on this humorous, adorable, dreamy gamer. He is a snazzy dresser. Kudos to the custom designers and make-up artists who help bring his character credibility. Magneto is at his best when he is angry and we gain insight into just how deep his issues go. Ben Hardy as The Angel is simply stunning. I want his wings, both sets. They are simply amazing. In this film, we meet some new characters and an abundance of super powers, which makes you wonder which one would be right for you. There are guest appearances, which brought applause and cheers from the audience at my screening. Sorry, no spoilers. I can't tell you more than that. 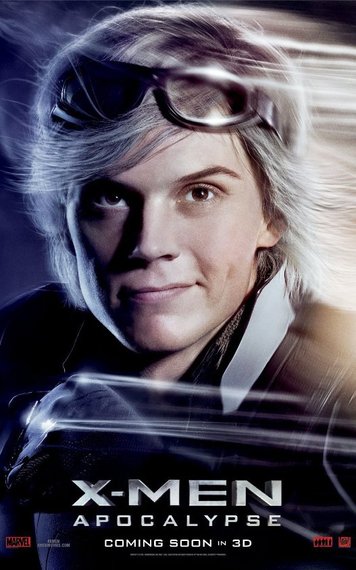 I recommend this film for ages 10 to 18 because the story line is too complicated for younger audiences and there is a fair amount of scary violence. Oftentimes the characters are in great peril and danger. I rate this film give 5 out of 5 ever changing mutant stars. It opens in theaters May 27 so, if you like action and adventure, comic-book based films, be sure to check it out. 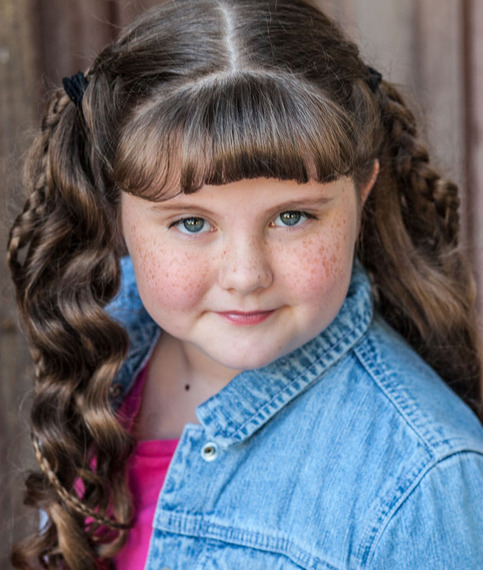