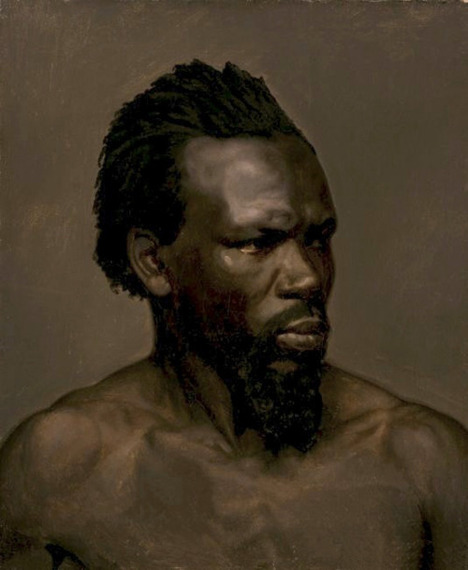 How did they find him guilty so quickly?
He must have done something wrong.

The authorities beat him, his face a bloody pulp.
He must not have followed their instructions.

His friends tried to help him escape the police.
Surely a sign of his guilt.

He was arrested, tried, and convicted.
This does not happen to innocent men.

He received the death penalty.
We need not mourn a criminal.

In the morgue within 24 hours of being arrested.
Justice is swift.

He had no money.
He lacked personal responsibility.

He had no home.
He was probably mentally ill.

He was always stirring up the crowds.
A troublemaker, a rabble-rouser, a thug.

Could it be that he was innocent?
We wash our hands of his blood.

Perhaps... his only crime was that he spoke truth to power.
He should have been satisfied with his lot.

He promised good news for those on welfare.
He should have taught them to manage their money.

He made the rich and the powerful nervous.
He should have kept his mouth shut.

He pointed out their injustice, how they created poverty, how they protected their wealth.
The poor should not instruct the rich. The powerless know nothing of power.

His name was Jesus.
We don't care to know his name.

His name was Jesus.
That has nothing to do with us.

His name was Jesus and he was innocent.
If you do nothing wrong you're safe.

His name was Jesus and he was unjustly arrested.
The police were just doing their jobs.

His name was Jesus and corrupt politicians approved his death.
You don't understand how politics work. Compromises are necessary.

His name was Jesus and the religious leaders argued for his destruction.
That would never happen today.

His name was Jesus. He gave up his power so he could speak for the powerless.
May God protect us from such a fate!

His name was Jesus. He gave up his authority to walk among the most vulnerable.
May we be kept safe, may we be protected from such a thing.

His name was Jesus. He became nothing. He became obedient unto death.
He was a fool to give up his power. He was insane to step away from his wealth, his security.

Two thousand years later and we still speak of him, but we would not recognize him bleeding on the street.

Two thousand years later and we claim to follow him, but our feet are slow to walk his path.

If he were in prison today, would we visit him?
If he were without food would we give him a glass of water?
If he were arrested unjustly, mistreated by the authorities, would we speak?
Or would we pass his broken body on the street so we could get to church on time for worship?

Originally published at Norville Rogers. The painting is "Portrait of a Black Man" by Nils Johan Olsson Blommér (1816-1853).