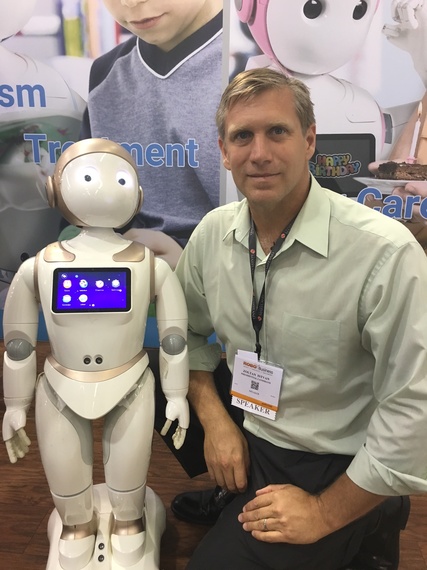 The last week has been a whirlwind--and I think busiest of my 2-year presidential campaign. To begin with, I flew down to Los Angeles to be with Dave Rubin on the popular Rubin Report. Unbeknownst to me, Rubin is a big science fiction fan, which always means the interviews go great. Science fiction and transhumanism have been embedded together for decades. It's only in the last several years that transhumanism--via mind-reading headsets, exoskeleton suits, chip implants, and other tech--has really crossed from fiction into everyday life.

After returning to San Francisco, that Wednesday I went to RoboBusiness to speak. The stage was set near the conference floor, and there was a nice-sized crowd to hear my talk and see my slideshow. A week before the event, I wrote an article on the subject I spoke about--the coming of personal robot bodyguards--and the story was widely read in VentureBeat. After my talk, the San Francisco Chronicle did a great piece with fun pictures of the event. Journalist Benny Evangelista included a bit about my speech. My two favorite exhibitions on the conference floor were the robot-riding motorcycle and the 4-foot tall child-like robot helper (see lead photo). 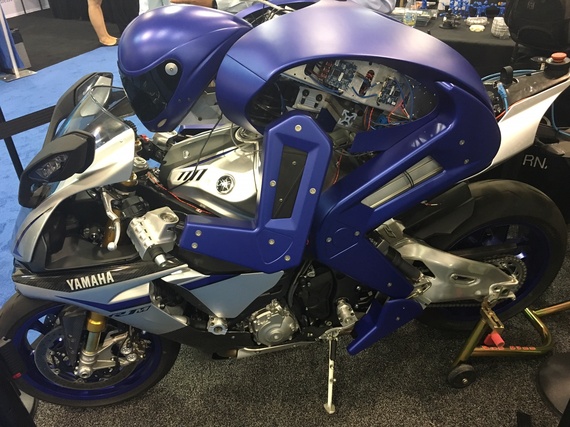 The following day I woke at 4:45 AM and drove into San Francisco to do a radio broadcast at the KQED studio. I had been invited to be on a BBC World Service panel with Professor Lawrence Lessig, Greg Orman, Professor Marjorie Hershey, and host Owen Bennet Jones. Jill Stein also appeared on the show. The discussion centered on how 3rd parties might make more of a difference in American politics. I had a great time talking with some of these political heavyweights, and I broadly support Lessig's plan for campaign finance reform, which is one of the reasons I don't accept campaign finance donations. Most of us on the panel--including myself--agreed that Jill Stein and especially Gary Johnson should be included in the presidential debates with Clinton and Trump. 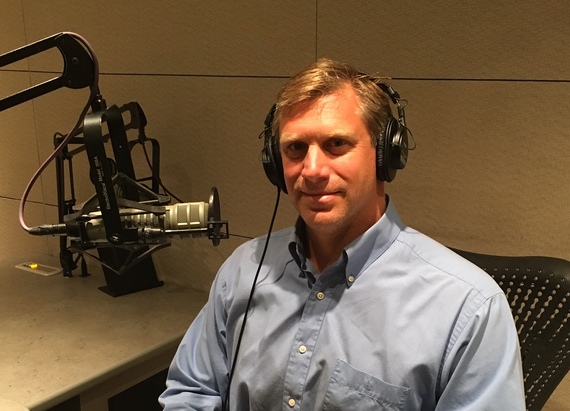 Listen to the BBC discussion here.

Later that day, I left to fly to Florida, a state where I'm a Write-In candidate and have my 31 Electors lined up. I gave a workshop and public speech on transhumanism at the University of Central Florida. There was about a 100-person crowd for the speech--mostly students. CBC was on hand to film it and there was a lively Q & A after. 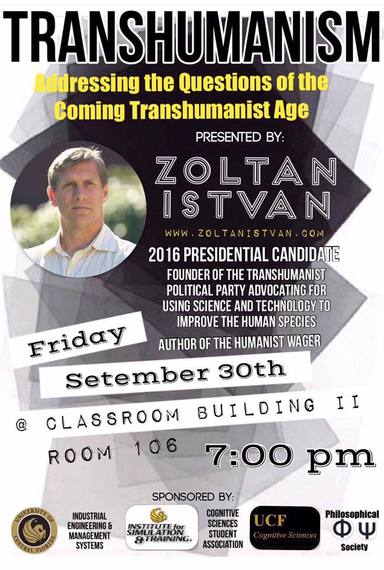 The most difficult question I answered was my last. It was on the environment. As I've written before, I believe in human-made climate change, but I don't believe the best way to fix that is by reducing humanity's carbon footprint. The best way to help the Earth is to fix it with radical new technologies. We can use CRISPR gene editing to learn to regrow rainforests 10 times faster. We can use nanotechnology to clean rivers. We can use cloning methods to replenish fish populations. Transhumanism can best save the Earth. 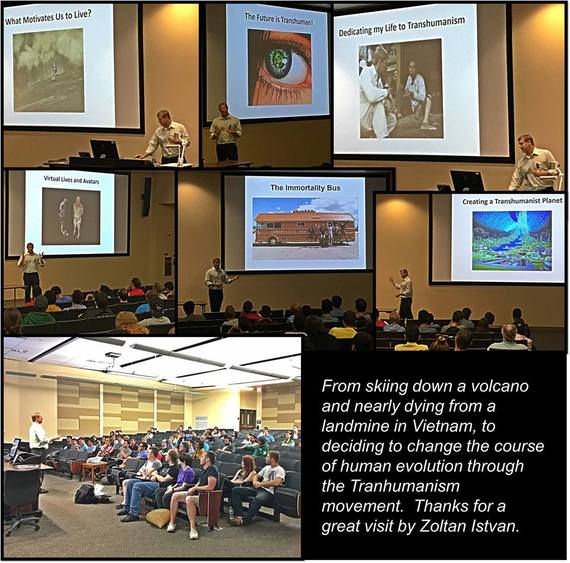 Some in the crowd of students at UCF were not pleased with these answers, but I find them far more likely to make a difference in the long term than the Paris Climate Change Agreement.

The next day I had the luck to be on my way to The Venus Project run by 100-year-old futurist Jacque Fresco and his partner Roxanne Meadows. I had a great time discussing the possibility of a Resource-Based Economy, but that will have to wait until another article, as there's much to discuss and contemplate. However, I had an amazing time and spent a wonderful night on the research property. 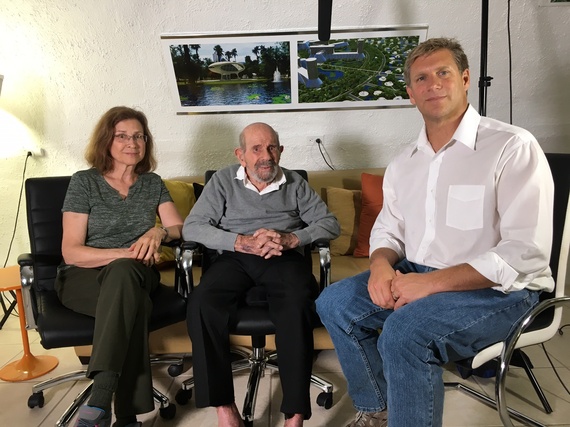