This week's special meeting of the 25 members of the Commission for the Conservation of Antarctic Marine Living Resources (CCAMLR) concluded today in Germany with no results. Despite an enormous amount of effort and increasing public scrutiny, Russia and Ukraine blocked proposals to create marine sanctuaries in the remote waters surrounding Antarctica.

"After two years of preparation, including this meeting, which Russia requested to settle the scientific case for the Ross Sea and East Antarctic proposals, we leave with nothing," said Geoff Keey, New Zealand Coordinator for the Antarctic Ocean Alliance (AOA), a coalition of leading environmental organizations. 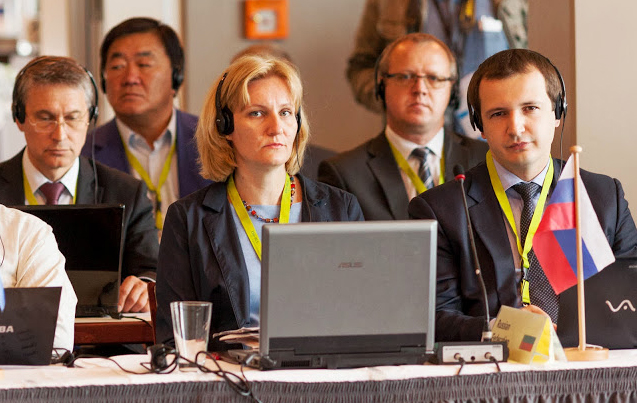 "The actions of the Russian delegation have stalled progress on protecting the Ross Sea and East Antarctica, and have put international cooperation and goodwill at risk, two key ingredients needed for global marine conservation," said Andrea Kavanagh at The Pew Charitable Trusts. 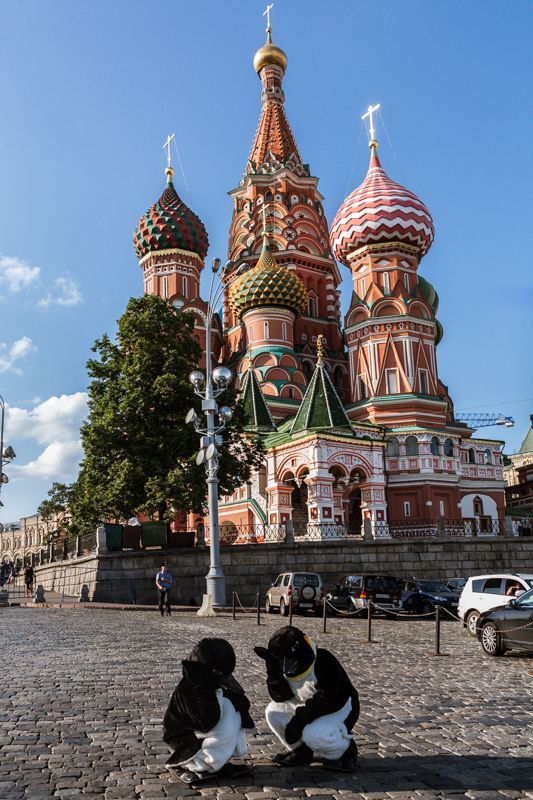 Penguins in Moscow are NOT impressed

"To have come so far and have the Ross Sea proposal thwarted at the last minute is a huge disappointment," said Last Ocean filmmaker Peter Young from the meeting. "But this is just one of the many hurdles we face and as long as we have places on the planet as pristine as the Ross Sea, we have a reason to continue the fight for their protection."

More than 1.3 million people around the world have joined the global call for Antarctic marine protection with thousands taking action through online petitions and emails from around the world.

"All of the world's oceans -- including those around Antarctica -- are under increasing pressure that makes the protection of near pristine areas such as the Ross Sea and East Antarctica ever more urgent," said Richard Page, Greenpeace Oceans campaigner. "Considerable effort and rigorous scientific work have been put in by many CCAMLR Members to get this far. Russia must now work in good faith and make sure the proposals go forward at the next CCAMLR meeting to ensure a lasting legacy for future generations."

"Antarctica's ocean is one of the most vulnerable on Earth," said Bob Zuur, of WWF's Antarctic and Southern Ocean Initiative. "I am incredibly disappointed that CCAMLR missed this opportunity to protect the home of more than 10,000 species including most of the world's penguins." 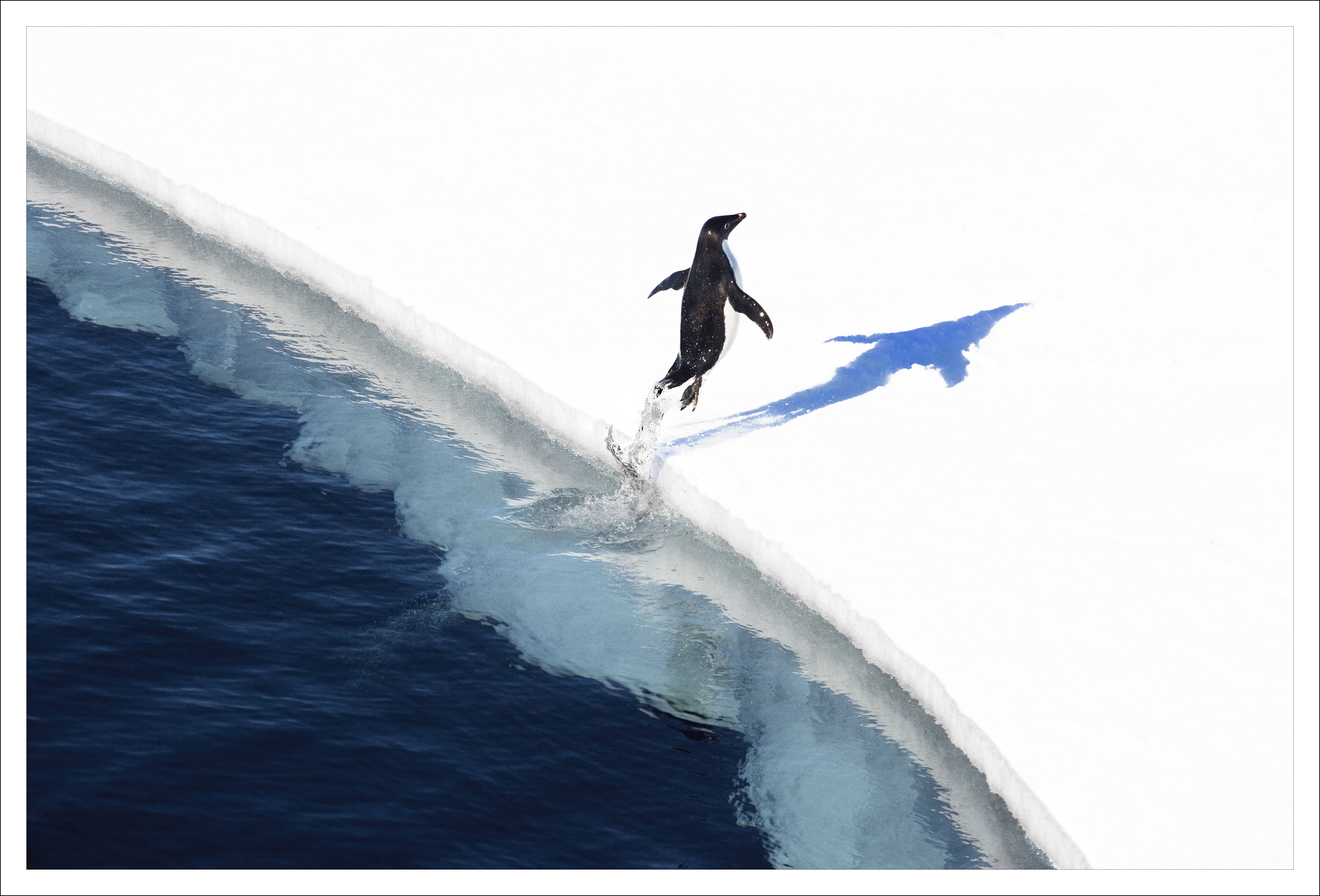 Attention now shifts to the next CCAMLR meeting in Hobart in October, where CCAMLR will be expected to deliver on its conservation commitments and to extend Southern Ocean protection to these and other important habitats. The AOA has identified over 40 percent of the Southern Ocean in 19 habitats that warrant protection in a network of large-scale marine sanctuaries.