Endangered, adorable Saiga antelope are dying off at a terrifying rate in Kazakhstan -- and nobody knows why.

More than a third of the world's population of saigas has died off in the past month. The cause has stumped scientists and sparked conspiracy theories. 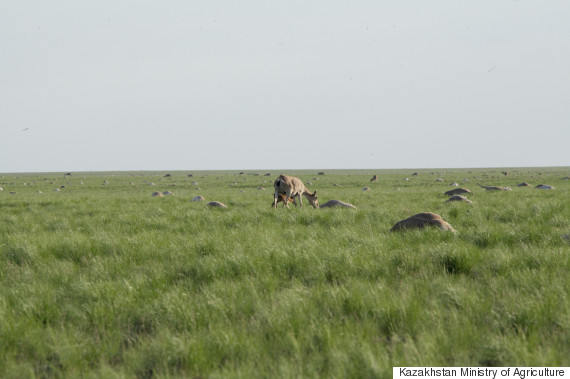 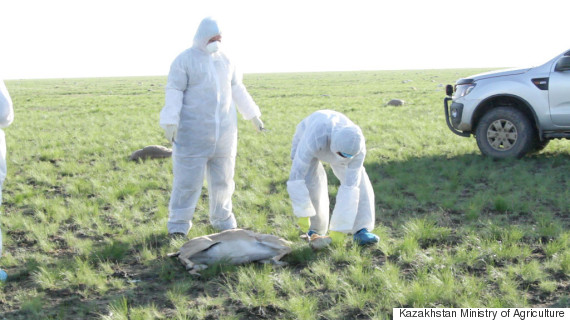 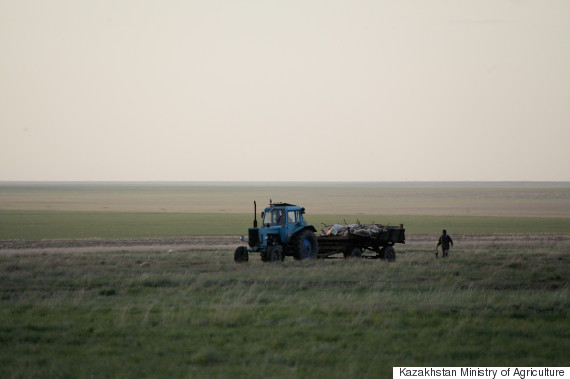 A month ago, Kazakhstan was home to 250,000 saigas. The population was considered a conservation success story. Now, the United Nations has confirmed that 120,000 saigas are dead, and the number may continue to rise.

Biologist EJ Milner-Gulland told The Guardian that the evidence points to a highly contagious disease. The U.N. statement said the bacteria Pasteurella and Clostridia are contributing to the die-off. But both bacteria are opportunistic, meaning they only kill animals with weakened immune systems.

Nobody's sure why so many saigas have succumbed. Kazakh environmentalists blame toxic Russian rocket fuel that may have rained down on the plains after rockets exploded during their launch from a Kazakh site, The Guardian reported.

Saigas are compellingly strange-looking creatures with a distinctive long nose. Male saigas use their capacious nostrils to produce a "nasal roar" during mating season. 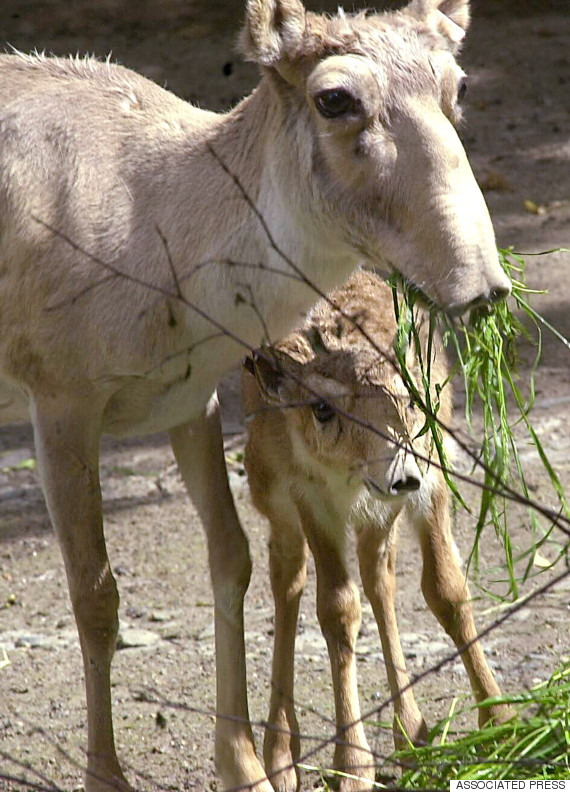