There's only one man who has "more enemies than Todd Akin at a Planned Parenthood rally." That man is Anthony Bourdain. The announcer of The New York Wine & Food Festival's $400 charity event, "On The Chopping Block: A Roast Of Anthony Bourdain," knew how to get the crowd riled up for a night of dick jokes, drug references and jibes at Mario Batali's rotund belly.

Before the roast began, HuffPost Food chatted with some guests about the nice aspects of Bourdain -- we figured he'd get enough ragging later on. Both Eric Ripert and Andrew Zimmern called Bourdain an extremely loyal friend. "I actually think he's a very nice man," said Ted Allen, "I think what makes him upset are phonies."

The few bones his friends had to pick with Bourdain were relatively mild. "As soon as you walk on a plane with him, he falls asleep. You can’t have a discussion with him," lamented Ripert.

But once the roast, co-hosted by Willie Geist of MSNBC and Mario Batali, officially started, gloves were off and Bourdain's loyalty didn't come up once. That being said, the roasters actually seemed to have an easier time skewering each other than they did Bourdain (after all, how many drug jokes can you make?). Everyone from Guy Fieri to Rachael Ray was getting called out by their fellow roasters, and after all the mean things Bourdain has said about both of them, we have give them some serious props for dishing it back to him. The nice guy award goes to Eric Ripert, who seemed to genuinely feel a little bad every time he said something mean.

Here were the best zingers:

On Eric Ripert: On Rachel Ray: On Guy Fieri: On Mario Batali: On Ted Allen: On Anthony Bourdain: General Comments: 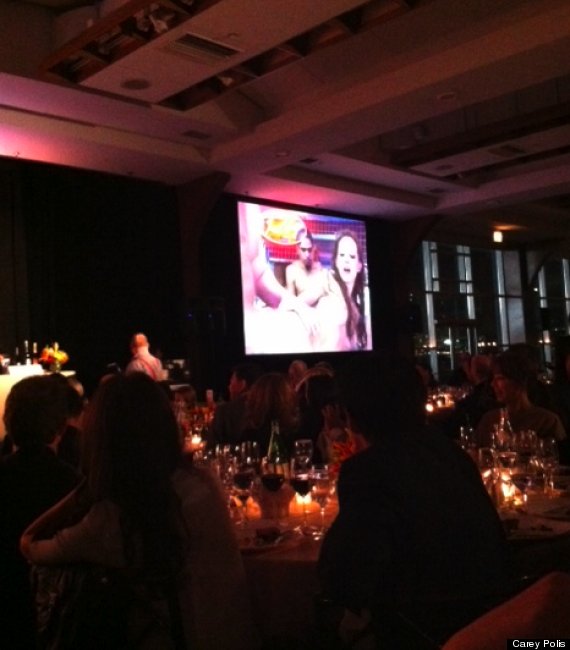 And, at the end of the night, all was well, as Bourdain helped himself to some ice cream from the Big Gay Ice Cream truck:

Check out some of the food personalities at the roast:

And here's the "Today Show" on the roast: 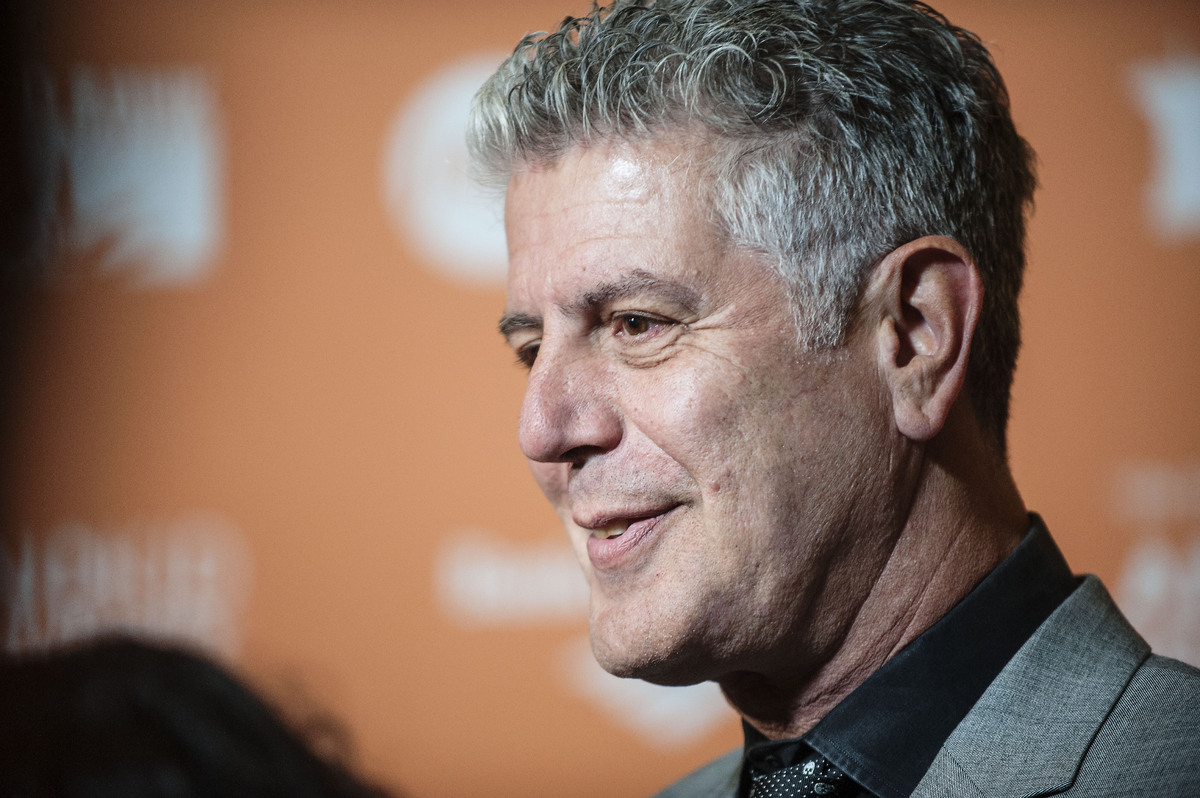