With a slew of projects in the works, it may be safe to say that Anthony Mackie is one of the hardest working men in Hollywood.

In addition to starring alongside Sean Penn and Ryan Gosling earlier this year in “Gangster Squad,” Mackie’s latest role places him back on the silver screen, this time with Dwayne Johnson and Mark Wahlberg for Michael Bay’s “Pain & Gain.”

The comedy-action flick tells the true story of a group of bodybuilders-turned-criminals who find themselves entangled in a kidnapping and extortion plot that doesn't exactly go their way.

During a recent interview with the Huffington Post, the New Orleans native opened up on his role as Adrian Doorbal, his forthcoming film “Runner, Runner,” as well as his thoughts on returning to theater.

How would you describe your role as Adrian Doorbal?

Adrian Doorbal is great for many different reasons. But what’s really cool about him is he’s kind of the grounding force of this movie. He’s one of those guys that could’ve went South really quickly, but in actuality he just wants to attain the American dream, which is a nice house with a wife who really cares about him and the white picket fence and a dog. That’s all he wants for himself.

I have never portrayed a character in this vein before. He was so dynamic and so convoluted. And I’m, for some reason, at this point in my life am really interested in people justifying their wrongs. I feel like there’s so many people that do awful things in their day-to-day life, but some kind of way in their minds, they can justify them. And that was something that I’ve become so interested in. So I wanted to explore that in a movie. And this movie came at the right time for me to do that.

Since you and your fellow co-stars, Mark Wahlberg and Dwayne Johnson are portraying bodybuilders in the film, was there any competition on the set in terms of weightlifting?

Mark and I would work out every morning together. And I thought I was competitive. He’s probably the most competitive person I’ve ever met. So there was definitely competition between us every day to see who could bench press the most. He got up to almost 400-and-something pounds. So we were definitely pushing each other to our limits every day.

Did you have any issues adjusting to a more discipline diet while filming?

Bodybuilding and weightlifting is more of a lifestyle more than anything else. So the diet part was easy, because it was just about staying focus and staying on your regime. It wasn’t like I had to eat anything or I couldn’t eat anything. It was all about putting together what nutrients I needed day-to-day to get enough of one thing or another in my body. So it was fairly easy for me. I ate a lot of lean protein like turkey and chicken. I got my carbs from sweet potatoes. So it became easier as time went on. But I tell you what, after three months of doing that I don’t want to see a piece of turkey or chicken for a long time.

In addition to the release of “Pain & Gain,” you’re also set to star alongside Justin Timberlake and Ben Affleck later this year in “Runner, Runner.” What can fans expect from the film?

It was a lot of fun. Justin Timberlake is one of those people who work so hard that you just want to see him succeed. It’s a fun movie on these guys who go down to Central and South America and start these offshore gambling sites so they don’t have to pay taxes in America. So Ben Affleck plays the guy who owns the website, and Justin Timberlake is his young, hot shot recruit that he brings in to manage the website. And I play the C.I.A. operative that shuts them down.

How was your experience filming with Justin?

I had a lot of fun. Justin is a good dude. He’s a real cool dude, and he gets the amount of support that people have for him that they want to see him succeed. He enjoys his position in the limelight. And he’s just a pretty chill dude. From the first day that I met him he was down to earth and really focused on learning how to become a better actor. It seems like he uses every project to do that.

Can fans expect you to return to theater anytime soon?

Definitely within the next two years. I’ve been looking for a play for the past year now, trying to find something to bring me back to Broadway. It’s just not as easy as you would think. I’ve been able to balance film and theater for my whole career now. So that’s something that I definitely plan on continuing to do. 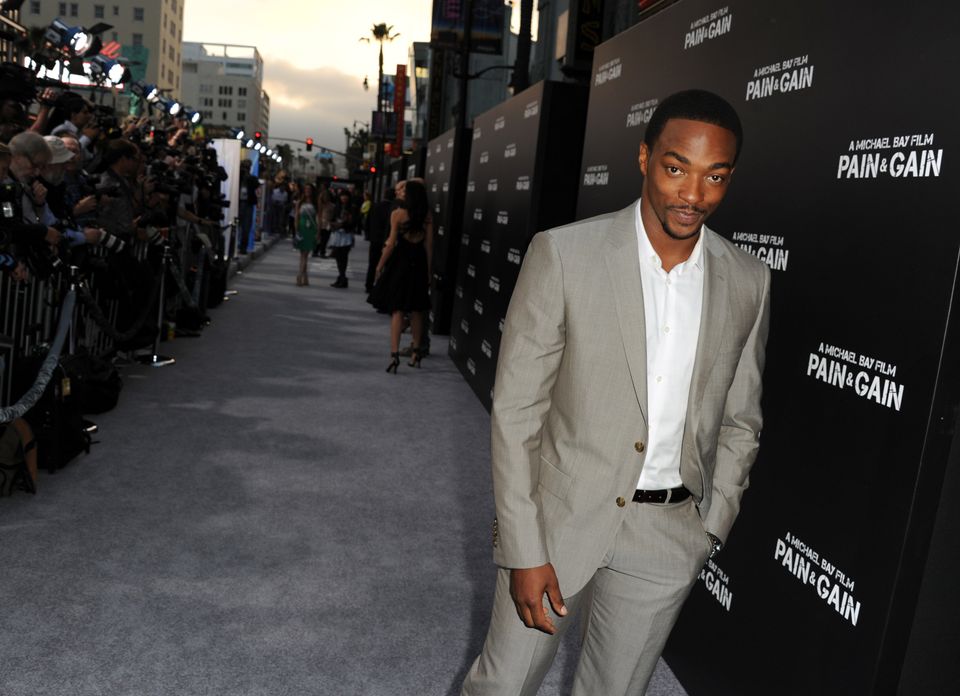