At the main library, they've held a survey of nineties zines and at the Hispanic branch, there's currently a vivid portrait series of salsa queen Celia Cruz.

On view at the North Dade Regional Library is another tender portrait series, Suburban Roots: Portraits of Home and Community by local photographer and public school teacher Anthony Reid. The exhibit includes 50 black-and-white images Reid shot between 1987 and 2012.

It's a revealing glimpse of Reid's childhood neighborhood of Goulds. Originally one of the stops on Henry Flagler's Florida railroad, the little town is home to Cauley Square and has one of the highest concentrations of African American populations in the States.

According to the exhibit notes, "These images reveal a dichotomy between the artful beauty of everyday people living ordinary lives and the social-economic malaise that accompany living in communities frozen by the spiritual blight and cultural banality so typical of American suburbia and atypical of the idyllic identity of South Florida."

See Suburban Roots: Portraits of Home and Community at North Dade Regional Library until April 30. Click below for a selection of portraits from the exhibit. 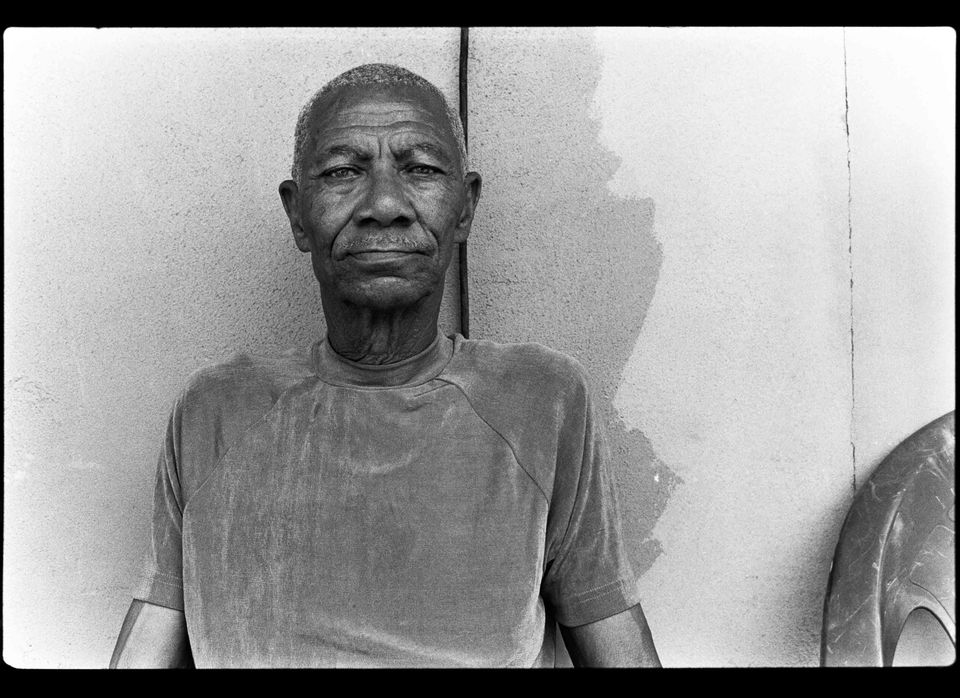