In the days since Rep. Anthony Weiner's (D-N.Y.) allegedly hacked Twitter account sent a racy photo to a woman in Seattle, Washington, the congressman hasn't done much to help convince the media to move on from the story.

After deleting the photo, which showed a close-up of a man's crotch, @RepWeiner reacted with jokes and assertions that his account had been hacked. By Tuesday, after a weekend explosion of Weinergate news, he was lashing out at the press, saying he wouldn't talk about the issue any further. Then, like some gift to the media gods, Weiner began talking to the press again -- a lot, actually -- with interviews on Fox, MSNBC and CNN.

In these interviews, Weiner either intentionally or unintentionally used some quotable double entendres, and odd turns of phrase that did little to quell the media storm that only a good Weiner joke can generate.

Review some of these quotable gems in the slideshow below. 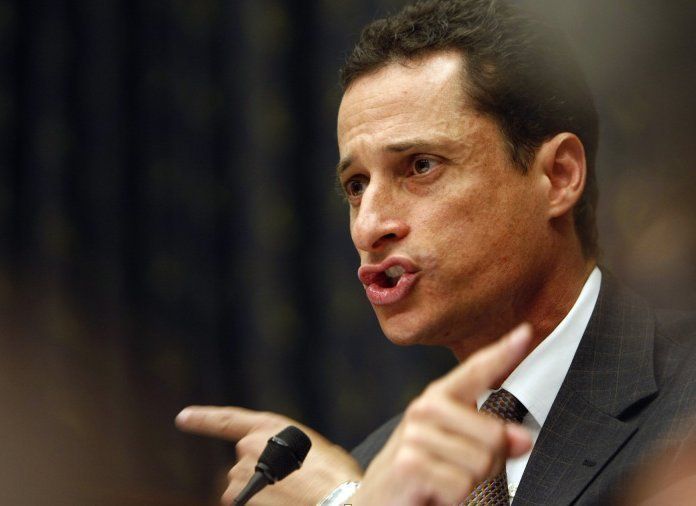