Yes, we've heard the hype about various fad diets, from the gluten-free craze, to Paleo, to low fat, to no carbs. But forget waist-whittling and weight loss, we're looking for something more in our diets. We're talking glowing skin, a more even complexion, and happy insides.

But don't lament if you haven't found the fountain of youth. Turns out, it was in your kitchen all along. Who knew? Happy eating.

OK veggie dodgers, listen up. Sure you know you should be getting plenty of fruits and veggies for their vitamins and high fiber content, but did you know that eating right can make you more attractive?

That's right, a 2012 study in Scotland found that people who upped their fruit and veggie intake by just three servings a day for six weeks, were deemed to be more attractive. Researchers attribute this to the carotenoids found in produce, responsible for giving bright pigments like reds and yellows to the foods, also improved the so-called rosiness of subjects' skin. Carotenoids are found in everything from yams and peaches, to watermelons and spinach.

Soy skeptics, give it another chance. Foods like edamame and tofu could help iron out those wrinkles. A 2007 study in Tokyo found that middle-aged women who consumed the equivalent of three ounces of soy everyday for 12 weeks saw considerable improvements in not only wrinkles, but in skin firmness.

When you're heading to the beach, grab your towel, a hat, sunscreen, oh, and don't forget the dark chocolate. Numerous studies have pointed to the sweet treat as having protective properties when it comes to our hearts, some saying that consumption could even protect you from heart attacks and strokes.

But one small study suggests that the compounds found in chocolate may prevent you from the sun's harmful UV rays. A 2009 study had female participants drink a special mixture of hot chocolate every day with breakfast for 12 weeks. The chocolate mixture was especially rich in flavanols -- the equivalent in about three ounces of dark chocolate.

Not only did hot chocolate drinkers experience less skin-reddening after sun exposure, their skin actually improved. They were shown to have thicker, moister, and less rough or scaly skin than at the start of the experiment. Researchers say this could be due to improved blood flow as a result of the sweet's anti-inflammatory properties.

Supermodels swear by it, touting its hair-softening, silkening properties. You can even cook with it -- some claims say it helps with weight loss.

But when it comes to healing chronic dry skin, you can't beat this stuff. A 2004 study found that coconut oil is superior to mineral oil, a common ingredient in many body creams and lotions used by people with severely dry, itchy, flaky skin. Dermatologists say the oil has anti-inflammatory properties, making it an excellent option for people with skin conditions like eczema. The high lipid content means it keeps moisture in and dryness out.

Gotta love 'em. And beyond their perfectly scrambled, poached, or sunny-side up goodness, they're actually quite good for your skin. A 2009 study found that two antioxidants found in our favorite breakfast food can quadruple your skin's protections against the sun's UV rays -- too much of which can lead to skin aging, including brown spots and lines. Delicious and beautifying. 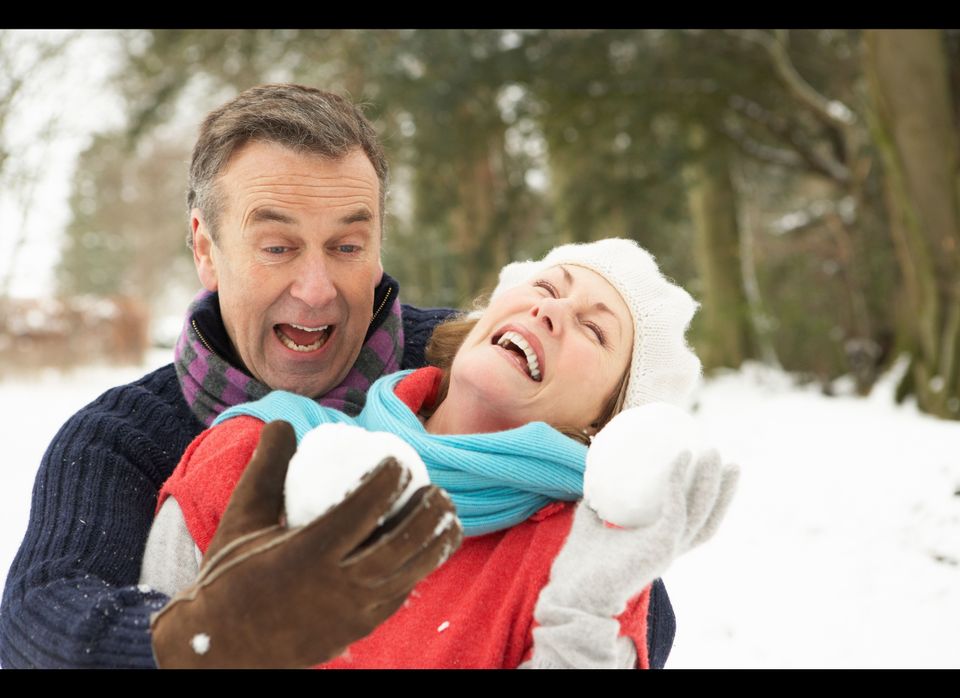