The Internet has responded in full force to an anti-gay Australian couple who vowed to get divorced if marriage equality came to their home country.

Last month, Nick Jensen wrote an op-ed for the Canberra CityNews in which he claimed that he and his wife Sarah would “as a matter of conscience, refuse to recognize the government’s regulation of marriage if its definition includes the solemnization of same-sex couples.” Jensen went on to attribute his beliefs to the definition of marriage as a "union of a man and a woman before a community in the sight of God." 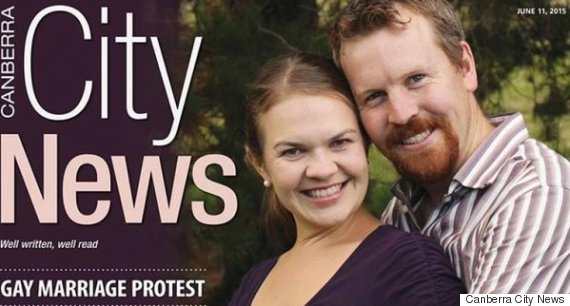 In response to these claims, Jesse Mount, also an Australian citizen, created a Facebook group for people who will celebrate the Jensen's divorce by having a massive party once marriage equality comes to the country as a whole. The group currently has over 175,000 members who have RSVP-ed for the party.

"I actually had the idea to the create the event while I was at work one day after reading their article," Mount told The Huffington Post in an email. "I thought, if they are getting a divorce, it would mean same-sex marriage is legalized and so we'd all be celebrating anyway -- we might as well celebrate their divorce! I thought that seeing their article on the front page of the publication would have such a negative effect towards marriage equality and what we've been fighting for and that hopefully protesting their decision would offset the bad press."

The Facebook group has also become a place where same-sex couples are sharing photos and stories about their own lives and relationships in an effort to show the faces of those who will be affected by proposed marriage equality legislation. While the party celebrating the Jensen's divorce and Australian marriage equality hasn't happened yet, the Facebook group, in a way, has become a virtual party and celebration itself.

"Many of the people in the event are in same-sex relationships and want to get married," Mount continued. "Many of them have children, they are a family, and they want the rights as everyone else. Then again, there are many straight couples who are posting their photos up saying, 'no we're not a same-sex couple, but we support same-sex marriage' and I think that's great too. It's really been a platform for like-minded people to come together to support a cause."

The Australian parliament is slated to vote on marriage equality by the end of 2015 -- the vote could reportedly go either way. 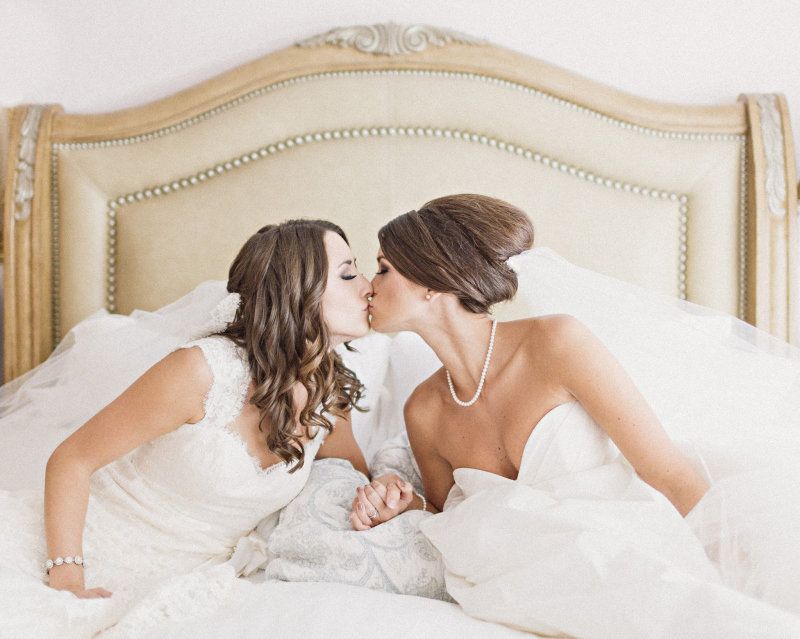