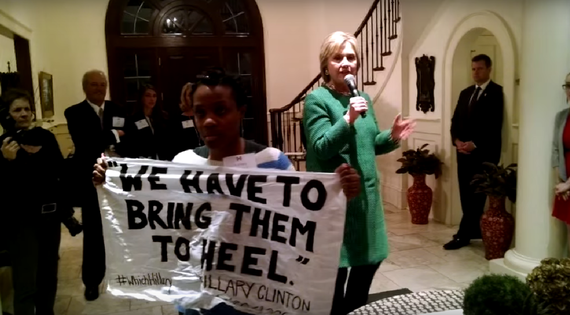 Yesterday, when Ashley Williams interrupted Hillary Clinton at a fundraiser event in South Carolina, she intended to make a point. Williams, a Black Lives Matter activist, wanted Clinton to apologize to black people for supporting mass incarceration in the 1990s and once calling gang members, "super predators."

What Williams didn't intend to do was start the number-one trending hashtag on Twitter throughout most of the day Thursday, but that's exactly what she did.

#WhichHillary, which was written at the bottom of Williams' banner, became the single most viral hashtag on Twitter, accumulating over 250K mentions by 7:00pm EST. The hashtag became a global soapbox for both BLM activists and Bernie Sanders supporters. Hundreds of thousands of Tweets emerged, calling into question Clinton's record, not just on race, but also on Wall Street, Iraq, gay marriage, health care, even the negative campaign that she ran against now President Obama in 2008. 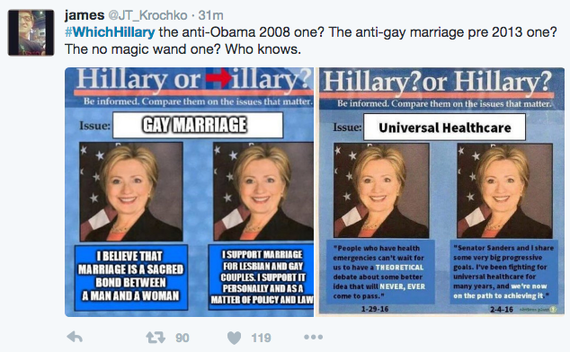 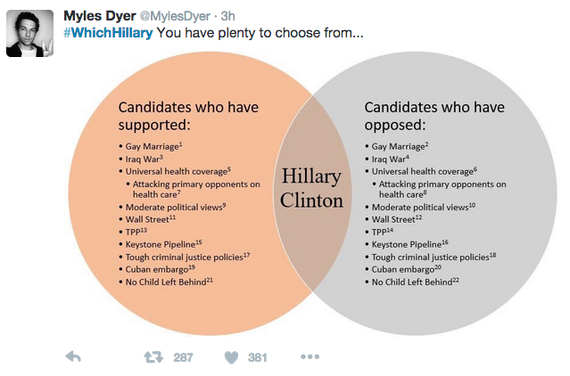 At the nucleus of the Twitter bomb was race. Tens of thousands of Twitter users attacked Clinton for a speech that she gave in 1994, in which she called gang members, "super predators." Around the same time, Clinton campaigned for the Violent Crime Control and Law Enforcement Act of 1994, which pumped billions and billions of dollars into new prisons. 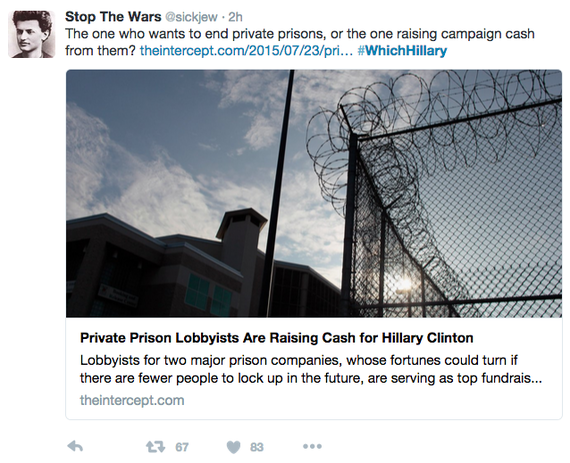 With the South Carolina primary 48 hours away, this is definitely not the kind of day you want to have if you're Hillary Clinton. Chances are, the Ashley Williams incident will not significantly alter the results of the primary. After all, Clinton has held a substantial lead in South Carolina for some time now.

Nevertheless, the race for the Democratic nomination has only just begun and it's growing closer by the day with the candidates now virtually tied for pledged delegates.

We saw with Marco Rubio's egregious debate performance that even a single televised blunder can extinguish whatever momentum a presidential candidate has. It's quite possible that the viral video of Clinton dodging questions from BLM activists could hurt her later down the road, especially in regards to the black vote.

Ashley Williams demonstrated the power, not only of Black Lives Matter, but also individual acts of courage. With social media, a single voice can trigger an avalanche. 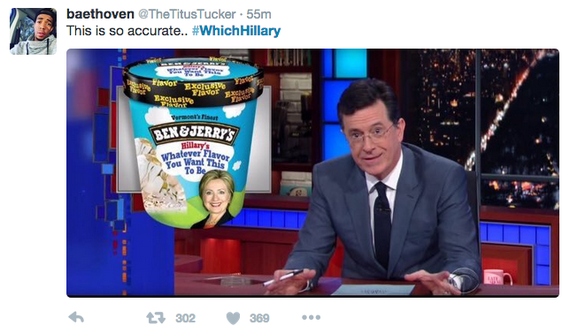