Support for a data-storage device that could potentially combat the government's data-collection surveillance program known as PRISM has skyrocketed online. In just two days, the developers have received more than $200,000 in donations via Kickstarter.

Plug is a small USB adapter that can store and transfer all content without the need for the Cloud or third-party services. The device, which has been in development for two years, was created by the brains at Cloud Guys Corporation.

With Plug, all storage is private, and files are not uploaded to the Cloud, the group explains. No external company is involved, and nothing is sent to a server. Communication between devices is encrypted for added security, and website developers can use Plug for storage.

Plug is a small adapter that acts like the brain of your devices. It enables you to transform your old USB drives into a special memory, common to your smartphone, tablet and computers. Install Plug, and your devices will start storing all of their content in this common memory, at Home.

After posting the project to crowdfunding site Kickstarter, the group surpassed its $69,000 goal in just 12 hours. And within 24 hours, the group garnered 1,638 pre-orders and raised $118,000 in funding. By Friday afternoon, the collection bank topped $205,000.

One of Plug's most notable features is its anti-PRISM possibilities. After all, storage is private, secure and protected, and plug users can save and share files without having to send them across the Cloud. However, the team didn't create Plug with PRISM in mind.

"What we wanted with Plug is to provide a storage solution that would make no compromises on ease of use or privacy," Severin Marcombes, CEO of Cloud Guys, explained to The Huffington Post in an email Friday. "We wanted people to own their data. Steve Wozniak, the co-funder of Apple, seems to share the same opinions than us. I guess many geeks feel the same way as us: they love technology, but want to keep it ethic[al]."

Privacy has become a major concern since the Guardian disclosed details about PRISM, a secret data-mining directive helmed by the National Security Agency that gives the department the ability to tap into Apple, Google, Facebook and other Internet behemoths to collect user material like search history, email content, file transfers and live chats.

Edward Snowden, a former Central Intelligence Agency Employee and NSA contractor, leaked the NSA documents to the press to expose the "surveillance state." The revelation was met with outrage over PRISM's big-brother nature, but last month, President Barack Obama insisted the program was enacted to acquire foreign intelligence information for anti-terror operations and does not apply to U.S. citizens.

Nevertheless, Plug's creators say they're glad their product might be able to help users feel secure.

"Personally, I feel that PRISM is a good wake up call to remind people that their privacy may be impacted if they send all their data in the Cloud," Marcombes wrote to HuffPost. "I'm not sure that the NSA would find great interest in analyzing my life and conversations. However I do like the idea of being protected and of having control. And I love the idea that Plug can bring this control back to non-geek people."

Clarification: A previous version of this post included an incorrect link to Cloud Guys Corporation. There is more than one company by that name. 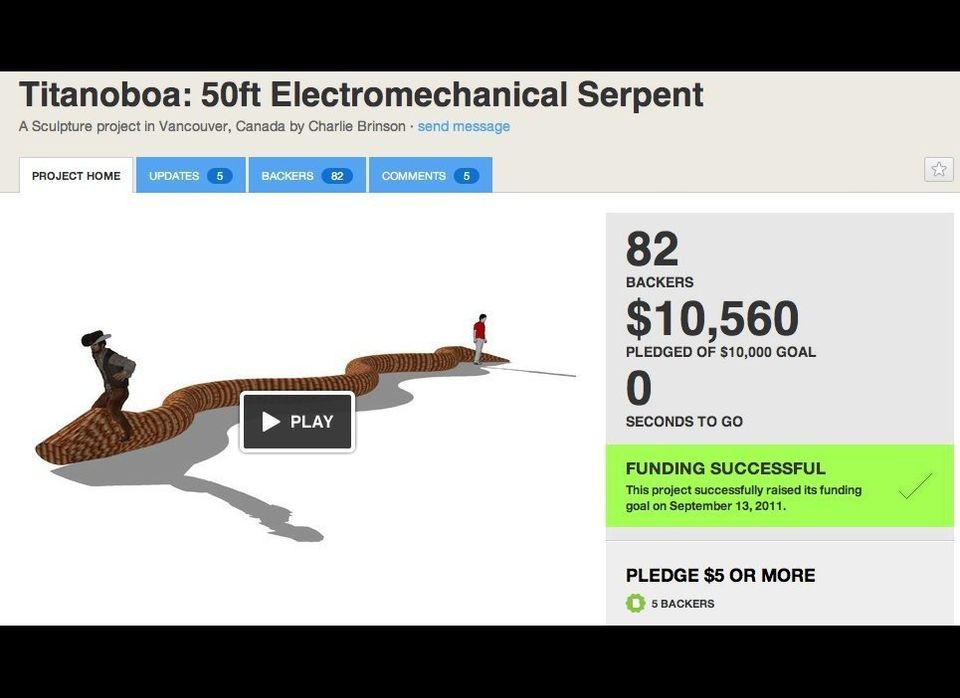