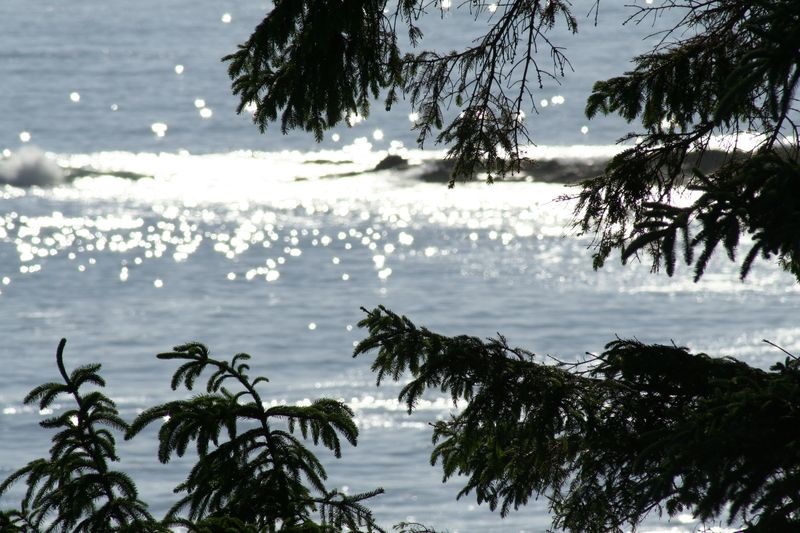 I recently did a lecture and cooking class series for Cole Haan about the important link between food and health. The idea was to help people move in a healthier direction.

In the first class, I briefly shared my own cancer recovery story. Shortly after that first session, I got an email from one of the company's managers, Scott Gill, thanking me for coming and saying he was inspired because he, too, is a cancer survivor. I was surprised to learn that he had survived stage four colon cancer by following a healthy plant-based diet and other alternative modes of treatment. It has been 20 years since Scott's diagnosis and he remains cancer-free.

I was curious to learn more about Scott, so we later met and I interviewed him about his approach to health. I was very interested in what he did diet-wise since I'm a big advocate of a plant-based way of eating and also credit my recovery to it. I know from experience, though, that healing requires a multi-pronged approach so I also wanted to know what else helped Scott with his recovery.

Scott told me that 20 years earlier, he had been studying to be a doctor while working full-time for Bath Iron Works as director of risk management to help support his two children. His then-wife worked part-time. Life was stressful and he got very little sleep and exercise. On top of all this, Scott was grieving for his father, who had just died a painful death from lung cancer. (Research proves that all of the stresses Scott was going through are known to lower your immune system.)

For several years during this time, Scott had suffered through bowel problems and multiple tests and doctor visits. By the time doctors caught the cancer, it was stage four (advanced) colon cancer. Even with the recommended chemotherapy, the prognosis was bleak. Because of his father's experience with chemo, Scott decided to forgo these treatments and live his life, however short, the best way he knew how.

He remembered back to a younger, happy, healthy life, when he exercised daily and even played minor league baseball for the Detroit Tigers. He was inspired to start running again, and began running every morning. He knew that his work situation was so stressful that it was "killing him," so he quit his job.

He happened to visit a health food store, where an employee recommended he change his way of eating. So he started cooking and eating whole grains, beans and vegetables. He had very rudimentary cooking skills, but he managed. He started mowing lawns to support himself and his family and later started managing properties, which was a lot less stressful. The stress took a toll on his marriage, and Scott and his wife divorced.

He started volunteering to coach his children's hockey teams and also volunteered helping other young people who needed a little direction (and coaching) in their life, which he enjoyed. He felt it gave him a purpose.

Scott started to meditate every day and continues to do so today, as he feels that this was also a big part of his recovery plan. And he eventually went back to school (Harvard) and got his Ph.D., in psychology, which he hopes to put to use in his retirement by perhaps becoming a youth counselor.

Scott still holds himself to a really high standard in his work as director of risk management, corporate responsibility and logistics for Cole Haan, but tries to keep it in balance with leisure time and outdoor activities on weekends with his wife, Michele.

I felt that Scott's story really reconfirmed what I did 12 years ago -- changing my diet and lifestyle to increase my odds of survival from cancer. I was impressed that he had the strength to leave his job and do the things he knew he needed to do to get well in order to save his life. He self-reflected and decided to decrease the stress and clean up his diet, looking beyond the status quo. He chose a holistic path that made sense to him looking at all the areas of his life that were contributing to his illness, not just treating the symptoms.

Scott Gill trusted himself, let go of the outcome and lived. Today, at 52, he is cancer-free and healthy. I think there's a lot to learn from his story.

Do you have a success story related to a plant-based diet, stress reduction, meditation, exercise, conventional treatment or a combination of healing modalities? Please feel free to share your story and thoughts here.

To receive my free monthly newsletter please sign up at the bottom right corner of my website.