Labeling ambient music as "cinematic" is like saying a poem is "descriptive" -- those facile observations may very well be true, but they hardly begin to explain why the music moves us, or why the words resonate. The truth is that words don't have to be descriptive to be effective, and ambient music doesn't have to be cinematic to be meaningful.

Making the sonic case for this perspective is the Brooklyn-based composer Kyle Bobby Dunn, whose latest recording -- the aptly titled Ways of Meaning -- was released this spring. Comprised of six instrumental tracks which further cement his reputation as an accomplished purveyor of drone music, Dunn presents the listener with sounds that seemingly, have no beginning, nor any end. There are not so much melodies, in the conventional sense -- but rather an economical assemblage of tones, which linger in the air like the quivering brush strokes in an Impressionist still life. 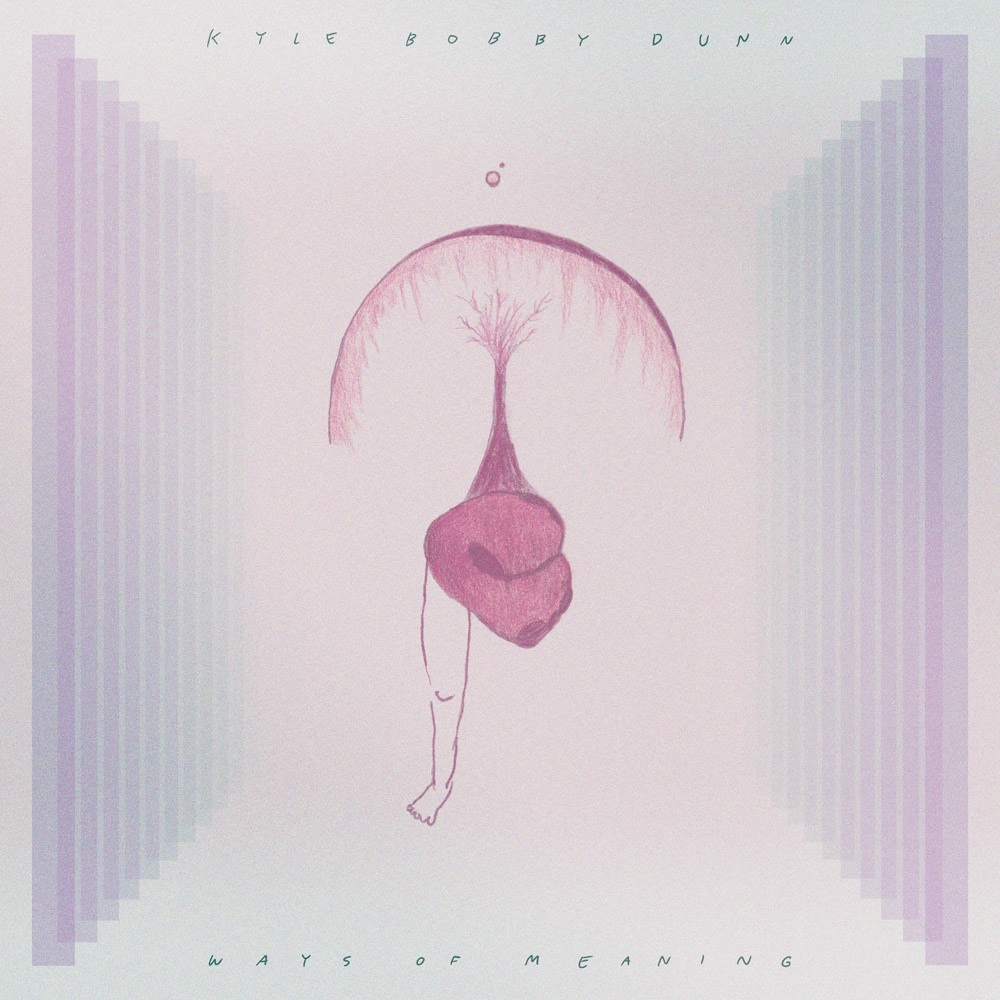 Cover art for Ways of Meaning

"Statuit" breathes with a somber optimism, playing like an interlude to some long-lost, alternative liturgy. Decidedly less visceral than its title suggests, the nearly 15-minute-long "Movement for the Completely Fucked" is arguably the album's most problematic track, as well as its most rewarding. "Movement" coasts on a stasis of guitar washes, but is able to transcend the lack of timbral variety with engaging, layered harmonic interplay.

The highlight of Ways of Meaning is "Canyon Meadows," with its ethereal chiming of a dreamy four-chord motive, which floats in and out of the musical frame. Here, it's as if someone plugged an amplifier into a Mark Rothko painting -- color, texture, space are decontextualized and presented in striking elemental form. Throughout most of the album, Dunn seems chiefly concerned with the timbres of the guitar and organ, and the varied textures these timbres can create as they move through a given phrase. The motions of tempo and pitch are rendered nearly imperceptible in comparison to the transitions between smooth, reverb-laden sheen and razor-sharp shimmers.

The overall effect is that of an auditory palette cleanser. If the music of pre-Takk Sigur Rós -- with its unrelenting inducement of glacier metaphors among the press -- evidenced a proclivity for eliciting nostalgia-driven internal narratives, Ways of Meaning does exactly the opposite.

Dunn has succeeded in stripping the music of articulating any particular memories or referencing any outside source, at least to this listener. What remains is only the music itself, which exists here on its own terms. The composer seems to be positing something vital about his creations: Music simply needs to be in order to be truly meaningful, and we the listeners simply need to be present in the music to experience its power.

Rather than being distracted by our own subjective alterations, or the editorial effects of our own memories, Kyle Bobby Dunn's music allows us to focus on sound itself. Any cathartic experience that the listener may have in response is a result of how the particular sounds affect him or her, apart from outside experiences that serve only to cloud one's ability to listen.