A small college is trying to save itself by letting students attend it for free.

Antioch College, a century-and-a-half old school in Yellow Springs, Ohio, nearly shut down for good in 2008, but a loyal alumni base saved it and reopened the school in 2011.

Now the college is extending a final offer to have your entire tuition bill paid for.

Antioch's Horace Mann Fellowship is a merit-based scholarship that covers four consecutive years of full-time tuition, valued at $121,000. Since the college's reopening in 2011, they've extended the offer to every accepted student working towards an enrollment goal of 250-300 students. But the school says incoming freshmen in the 2014-15 academic year will be the last time an entire class receives this financial aid package.

"We've offered the Horace Mann Fellowship during these formative years to bring the most academically capable and gritty students to the college," Micah Canal, dean of admission, said in a statement. "For the right kind of student, one with the drive to dig deeply at an academically rigorous private college and apply those learnings on full-time work placements, just as they take a significant role at a 160-year-old start-up and rethink what a higher education ought to be in this young century, it is an unparalleled opportunity."

The college expects to offer this full-ride package to between 75 and 85 students in 2014. Antioch received 800 applications for fall 2013 admission, 18 percent of those applicants received acceptance letters, the school said.

Antioch has worked in the past few years to rebuild the college, including spending $5.7 million on the renovation of a 160-year-old residence hall and work on redoing a health and wellness center that will eventually include a "fully equipped fitness center, racquetball courts, multi-purpose studio spaces and a regulation-size indoor swimming pool."

Antioch College Will Cover Your $121,000 Tuition Bill If You Act Now
The &quot;First&quot; Colleges 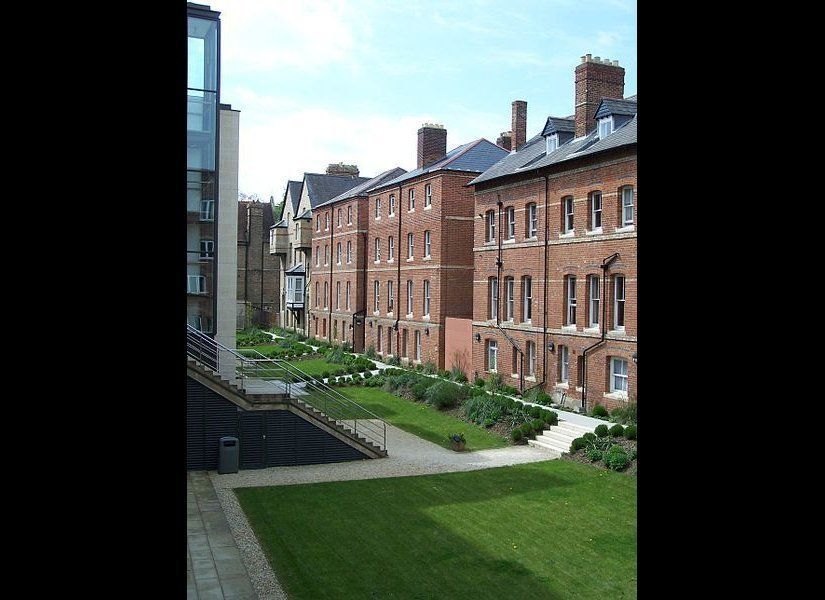