The whole point of bringing your goods to Antiques Roadshow is the possibility of having found a small fortune in your attic.

For one man, that dream seems to have come true in a big way. The show recorded its biggest find ever on Saturday, after a Tulsa, Oklahoma, man brought in five antique carved rhinoceros horn cups, dating back to the late 17th or early 18th century, according to ABC News.

The man, who has chosen to remain unidentified, learned that the whole set was worth a whopping $1-$1.5 million, according to Reuters.

Apparently, the man had bought the cups for a tiny fraction of their value in the 1970s, reported CNN. The payout seems more than adequate.

The show's host, Mark Walberg, told KTUL that this was the show's second million-dollar find (and likely the most valuable in the show's history). "We had not had a million dollar find until last season we found some jade in Raleigh. Now, Tulsa, you are the top dogs now," he told the local affiliate.

You can scroll down to see the cups for yourself.

WATCH (The report from NBC): 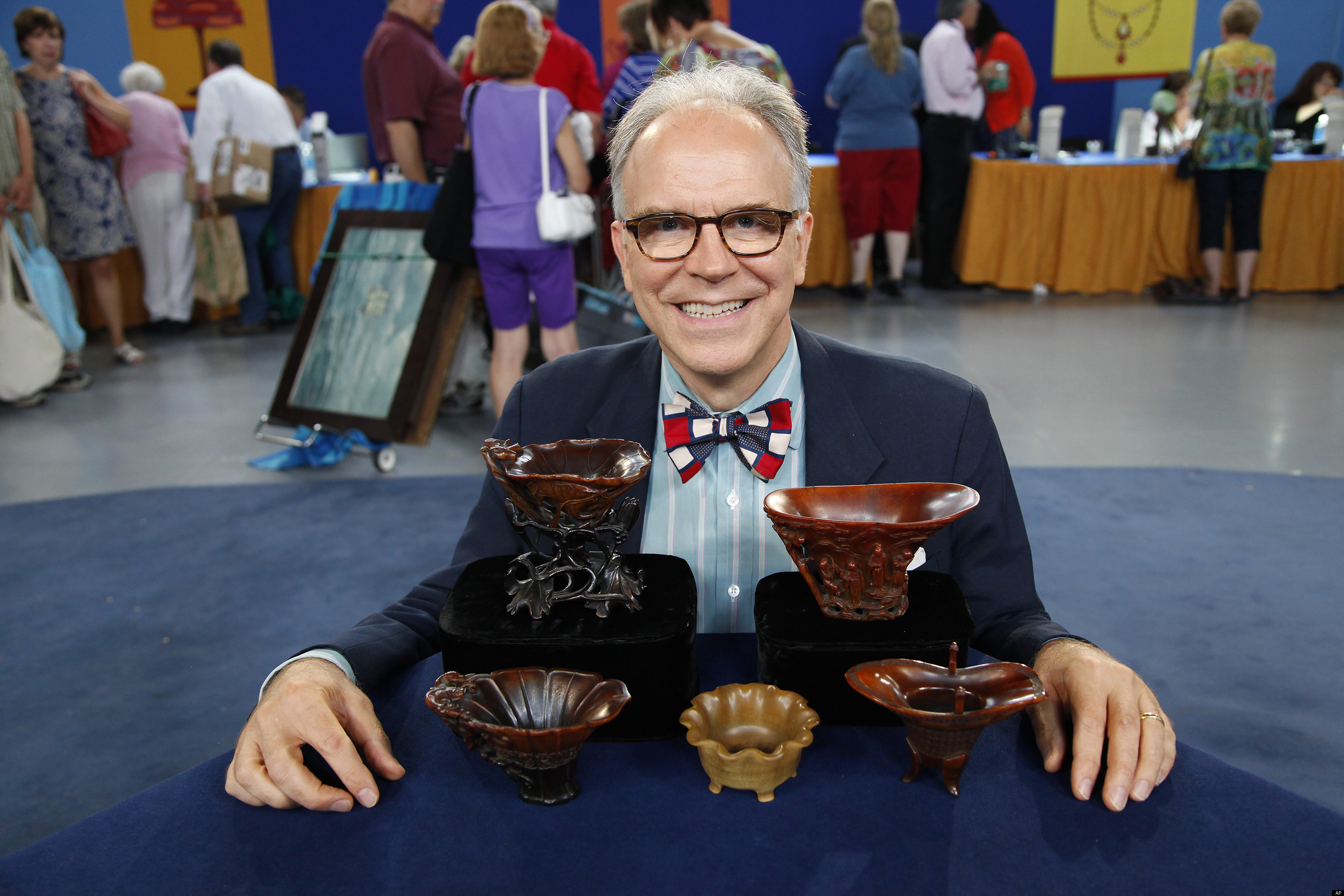