When an armed gunman entered an elementary school in Decatur, Ga., yesterday, the school's bookkeeper, Antoinette Tuff, was able to talk him into putting down his weapon and giving himself up to the police, AP reports.

Miraculously, no one was injured and Tuff is being hailed as a hero for possibly saving the lives of more than 800 students at Ronald E. McNair Discovery Learning Academy.

The suspect, later identified as 20-year-old Michael Brandon Hill, walked into the elementary school's office with an assault rifle and hundreds of rounds of ammunition, DeKalb County officials told the press Wednesday.

"[I saw] a young man ready to kill anybody that he could and take any lives he wanted to," Tuff told ABC.

She asked the gunman his name in an attempt to keep him calm, but told ABC that at first he wouldn't tell her.

"He told me he was sorry for what he was doing. He was willing to die," Tuff said. She remembered him loading his gun in front of her and the rest of the staff.

"I just started telling him stories," she said, saying things like, "You don't have to die today."

Tuff told him about the tragedies she had endured in her own life, like her divorce, and was eventually able to convince him to surrender to the police.

The gunman's brother, Timothy Hill, told NBC News that Hill "was bipolar and suffered from ADD."

According to AP, Hill has been charged with aggravated assault on a police officer, terroristic threats and possession of a firearm by a convicted felon.

UPDATE Thursday, August 22: On a recording of a 911 call released Wednesday, bookkeeper Antoinette Tuff can be heard relaying messages from shooting suspect Michael Brandon Hill to DeKalb County emergency dispatchers before convincing him to surrender.

"We're not gonna hate you, baby," Tuff can be heard saying. "It's a good thing that you're giving up."

Listen to the full recording in the video below. 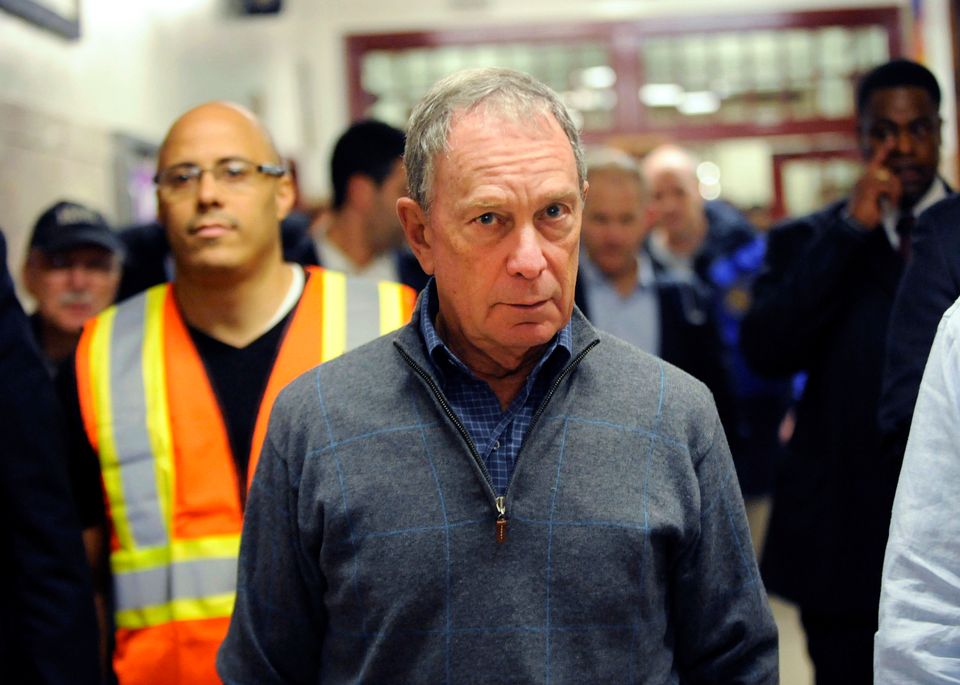