In much of the state of Oklahoma, there is a distinctive aroma that is easily identifiable. Before you start laughing and saying, "Yeah...Oklahoma's so-called number one cash crop...cannabis," I'll dispel that assumption. That's not the aroma in question.

Oklahoma has sold its soul for what is associated with this smell; oil that is...black gold...Texas tea. The state is one of the nation's top producers of oil and natural gas, and in 2013, Oklahoma had, "five operating petroleum refineries" (Oklahoma Oil & Gas Association, 2016, p. 1). 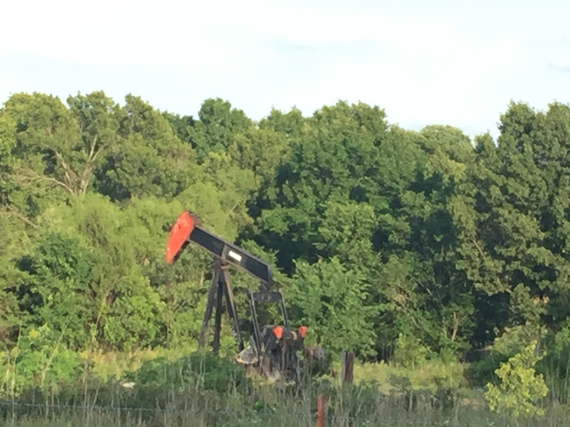 Now the state of Oklahoma is in the midst of one of the biggest "fracking messes" (pun intended) in state history. With a 1.3 billion dollar budget shortfall (Inman in Hoberock, 2016, p. 1), partially due to "Fallin (our infamous Governor, Mary Fallin) oil prices" (pun intended) and the rest due to the Oklahoma legislature's perpetual mismanagement and misappropriation of state funds, the smell of oil and natural gas has lost its allure.

Today public education has become the "fall-guy" for this mismanagement and misappropriation of state oil (among other) funds. While Oklahoma, "...public education has suffered the brunt of an array of brutal financial blows systematically dating back to 2008 (Harris, 2016, p. 2), another round of budget cuts to the tune of $17 million has just been handed down for the fiscal school year 2015-2016 that will end in June (Eger, Tulsa World, p. 1) . With all of that oil money, "How can that be?" you may ask. The answer is simple. Two years ago, Oklahoma lawmakers voted to retain the lowest oil and gas production tax rate in the United States (HB2562, 2014). This $470 million fiscal failure sent Oklahoma public schools into an increased tailspin (Cohen & Schneyer, 2016) while oilmen, big business oil companies, alligned legislators, and their cronies laughed their way to the bank. Today the Oklahoma infrastructure, that you may find in the faces of public school children, teachers, administrators, and families across this state are those who suffer the "Apocalypse in Oklahoma" in order to prosper the wicked.

To poetically re-paraphrase Robert Duvall in Apocalypse Now, I used to love the smell of oil in the morning...smelled like prosperity for all Oklahomans. Now it smells like...something else agricultural states are known for...(Coppola, 1979). 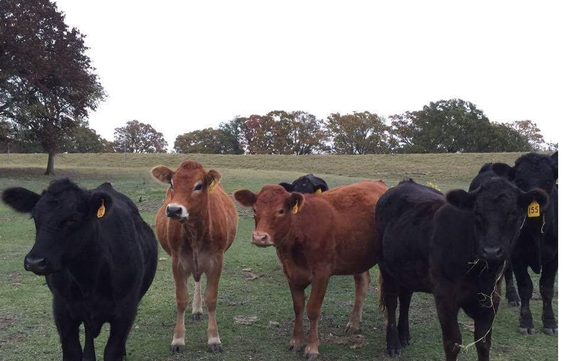