What happens when high-stakes gambles like those made on feature films goes wrong? Just how much can the production of a movie unravel and what does it mean for those involved? My new book Apocalypse on the Set from The Overlook Press explores these questions and more. Each chapter reveals the chain of events that escalated the disasters on the set of some well-known films like The Crow, The Abyss, Apocalypse Now and Waterworld, and other lesser-known flicks like Fitzcarraldo and Pulgasari.

When strung together, these provide a kaleidoscopic exploration of the unique nature of the movie business. The eras, genres and people that make up each film highlight the common struggle of embattled filmmakers. The nature of the struggle changesfrom one film to another, but there is a common fortitude among those who labored so tenaciously to see their projects through to the end.

While the stories of these productions represent extreme misfortune they also reveal the uncomfortably tenuous control all directors have over their pictures. All films face the challenges of financial burdens, artistic differences, studio politics, competing egos, and logistical complexities. The films discussed within the book illustrate just how deleterious these problems can be to those involved, and in some cases, to the entire studio. Yet, despite these hardships, readers often take great interest in discovering the unique set of problems experienced on a set. This is likely due to the fact that all productions are different--each film is in fact the first of its kind because of the blend of elements present on set. That is to say that the drama behind the scenes is often as extreme as those on camera and more richly detailed.

One such example is the lesser-known film Pulgasari. The story behind the ill-fated production would enrapture any filmmaker looking for a good story, and most amazingly it is all true. The chapter discusses the successful South Korean filmmaker Shin Sang Ok who, along with is actress ex-wife, was kidnapped by Kim Jong Il. As an avid film fan, the previous North Korean dictator wanted to bring his own wild monster movie dreams to the screen. With access to unlimited resources in the country's military and food supply, he only needed his very own director.

For years, Shin and his wife had no option but to surrender to their new purpose. Under the dictator's command they worked to create a derivative of the famous Godzilla creature feature. The film presents all of the classic B-movie elements expected from such a concept but also presents a deep subtext that forwards Kim Jong Il's political message. The outcome of their situation, like a good movie, was always uncertain.

Many readers who are familiar with the more popular films in the book will be very surprised to learn that such excellent movies were in fact the result of such terrible circumstances. In nearly every case, the strong quality of the final product gives little indication of the problems the cast and crew endured.

In the end we learn that truth is indeed stranger than fiction, reality more volatile than narratives, and fate more improbable than plots. 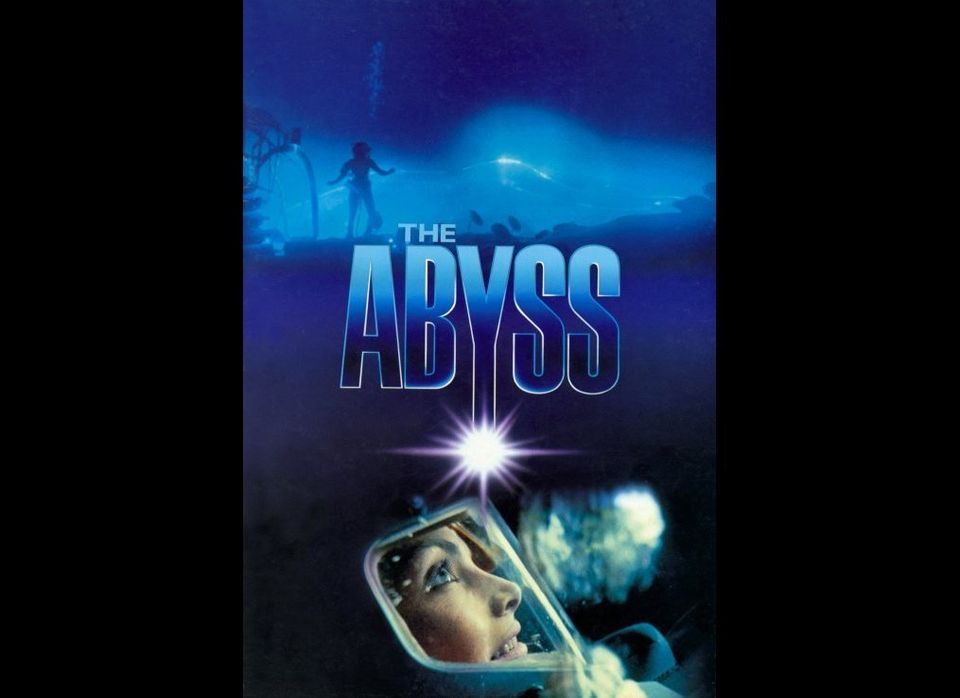 1 / 9
The Abyss
Director James Cameron utilizes an abandoned nuclear plant containment vessel capable of holding 7.5 million gallons for the set of the <em>The Abyss.</em> For months Cameron and the cast would spend hours preparing and shooting scenes often refilling their oxygen tanks while submerged. Producer Gale Ann Hurd recalls, "We realized from the beginning that it was going to be difficult. What we didn't realize was that it was actually going to be impossible. Impossible in the sense that we never really got things under control." Tensions mounted as the hours on set grew and the demands became greater often taking a physical toll on everyone involved.