Anyone who has ever owned an iPhone has probably spent some time complaining about its short battery life. Well, in the future, your iPhone might analyze your daily habits to help conserve battery life.

As AppleInsider pointed out Thursday, Apple has filed a patent application with the U.S. Patent and Trademark Office, laying out a system that could give iPhones the ability to more efficiently use power in between charges.

The proposed system would keep track of when the device is being used throughout the day. With this information, the iPhone could adjust power-saving features by lowering screen brightness, decreasing performance speed when the phone is on but not in use, turning off functions that take up power but aren’t necessary at all times during the day -- to name a few.

CNET wrote Thursday that Apple has also filed a related patent application for making other power-saving decisions based on analyses of app use.

One example from that second filing involves coupling a digital payment in a café with a geographic location. If a user’s iPhone knows he likes to have a coffee and read for a half-hour each morning, it would allocate battery power to the news apps. Or, if the user is watching a video on his phone, performance to all other apps would be reduced since the user is unlikely to be multitasking.

It makes us a little uncomfortable to think about our iPhones potentially adjusting themselves automatically to our day-to-day habits, but we'll just have to weigh that against having our phones dying on us when we're not near a charger. 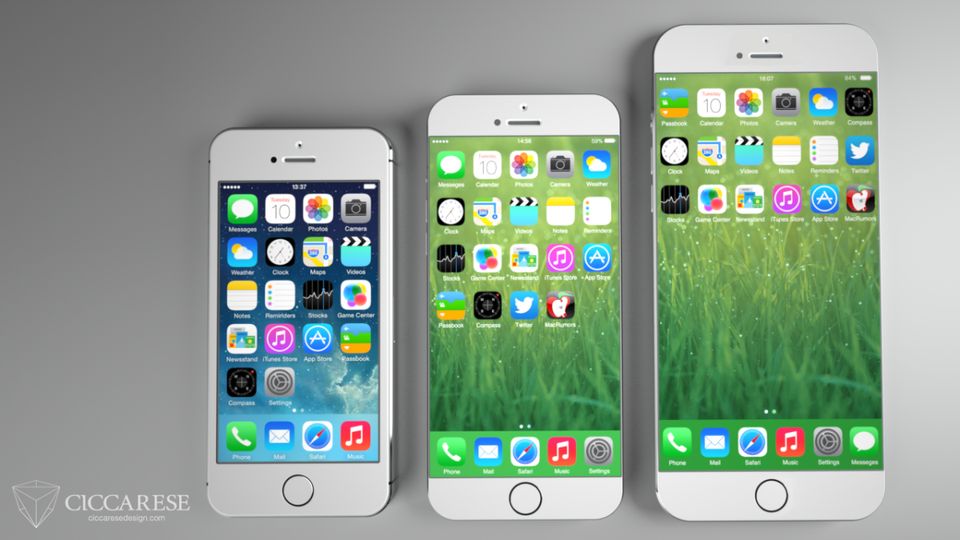