BOSTON (Reuters) - Apple Inc is removing old versions of Oracle Corp's Java software from Internet browsers on the computers of its customers when they install the latest update to its Mac operating system.

Apple, which has previously included Java with installations of Mac OS X, announced the move on its support site. It said that customers need to obtain Java directly from Oracle if they want to access web content written the widely used programming language. (http://support.apple.com/kb/DL1572)

Apple did not provide a reason for the change and both companies declined to comment.

Java is a computer language that enables programmers to write one set of code to run on virtually any type of machine. It is widely used on the Internet so that Web developers can make their sites accessible from multiple browsers running on Macs or Microsoft Windows PCs.

Two years ago both companies said they had agreed that Apple would one day stop providing Java software to Mac customers and that would Oracle to take on that responsibility. They did not provide a date for that transition.

Apple is implementing that change in the wake of a Java security scare that prompted some security experts to caution computer users to only use Java on an as-needed basis.

Security experts in Europe discovered Java bugs in late August that hackers had exploited to launch attacks. It took Oracle several days to release an update to Java to correct those flaws.

Adam Gowdiak, a researcher with Polish security firm Security Explorations, said on Friday that he has since found two new security bugs in Java that continue to make computers vulnerable to attack.

Gowdiak said that removing Java from Mac browsers reduces the risks of an attack. 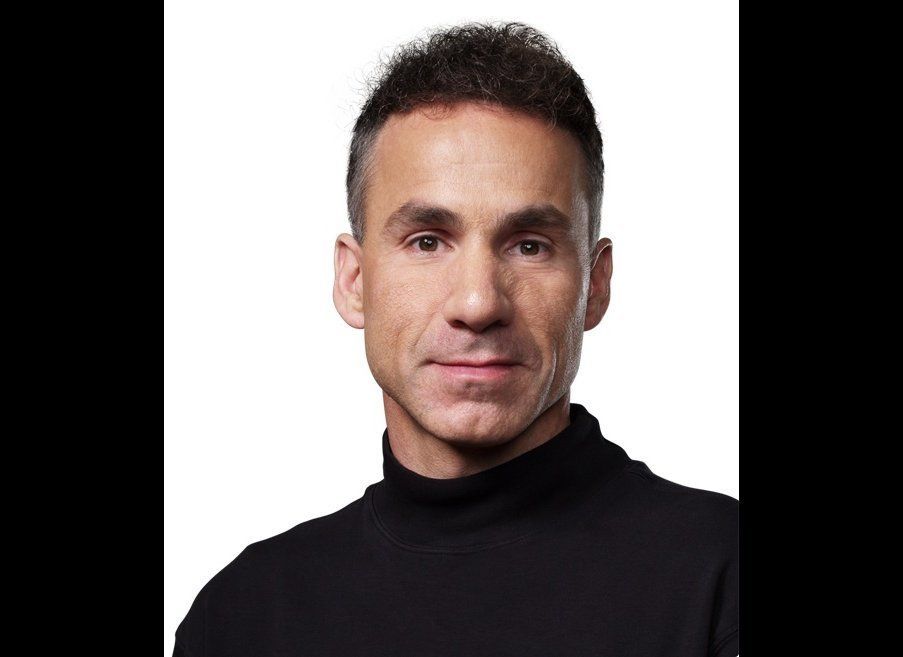