The U.S. Senate on Tuesday began debating a long-delayed bill that would make it easier for corporations to share information about cyber attacks with each other or the government without concern about lawsuits.

Senate Republican Majority Leader Mitch McConnell said the Senate could pass the bill within days. "We intend to pass the cyber security bill," he told reporters, "hopefully by early next week."

The House of Representatives passed its version of the Cybersecurity Information Sharing Act (CISA) in April with strong support from Republicans and Democrats.

Dozens of industry and business groups, including the U.S. Chamber of Commerce, back the legislation, saying it will help encourage companies and the government to share information that might help thwart high-profile cyber attacks like those on Sony Pictures Entertainment, Target and Anthem.

But a few lawmakers - including Republican Senator Rand Paul and Democratic Senator Ron Wyden - have come out against it. Several big tech companies also oppose it, arguing that it fails to protect users' privacy and does too little to prevent cyber attacks.

The Computer and Communications Industry Association, a trade group representing Facebook, Google and other major tech firms, said last week it opposed CISA as it is currently written. Twitter said on Tuesday it could not support CISA in its current form.

Apple Inc also said on Tuesday it opposed the current proposal, according to the Washington Post, which quoted a company statement as saying: "The trust of our customers means everything to us and we don't believe security should come at the expense of their privacy."

Senators have offered more than 20 amendments to the bill.

Separately on Tuesday, the top Republican and Democrat on the Senate Intelligence Committee issued a "fact sheet" defending it, dismissing contentions that it would allow government surveillance.

"It's time to take action to keep Americans safe and to reinforce our defenses against adversaries that we cannot see before we fall further behind on this new battlefront," Senator Richard Burr, the Republican committee chairman, said in a statement.

The committee approved the measure 14-1 in March.

Any version of CISA passed by the Senate would have to be reconciled with the House bill before it could be sent to the White House for President Barack Obama to sign into law. 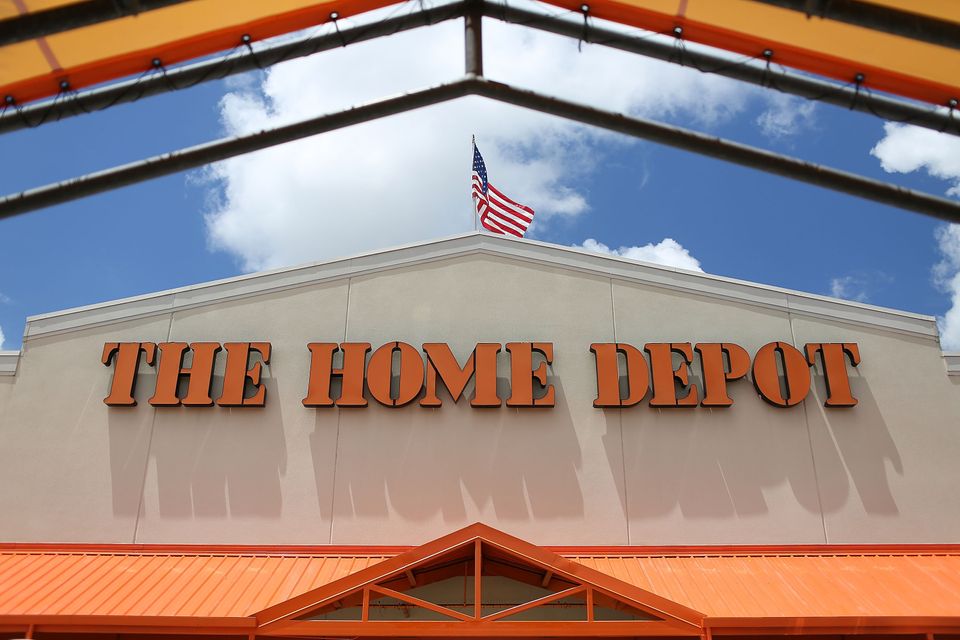