Apple took the wraps off its new mobile operating system, iOS 5, at the Worldwide Developers Conference in San Francisco on Monday. The company's senior vice president of iOS software, Scott Forstall, announced the new OS before a packed auditorium of eager developers and bloggers, who oohed and aahed as the new features were announced.

iOS 5 will be available in Fall 2011 for iPhone 4, iPhone 3GS, iPads 1 and 2, and iPod Touch (third and fourth generations) devices.

Check out our slideshow (below) to see the hottest new features iOS 5 has to offer. 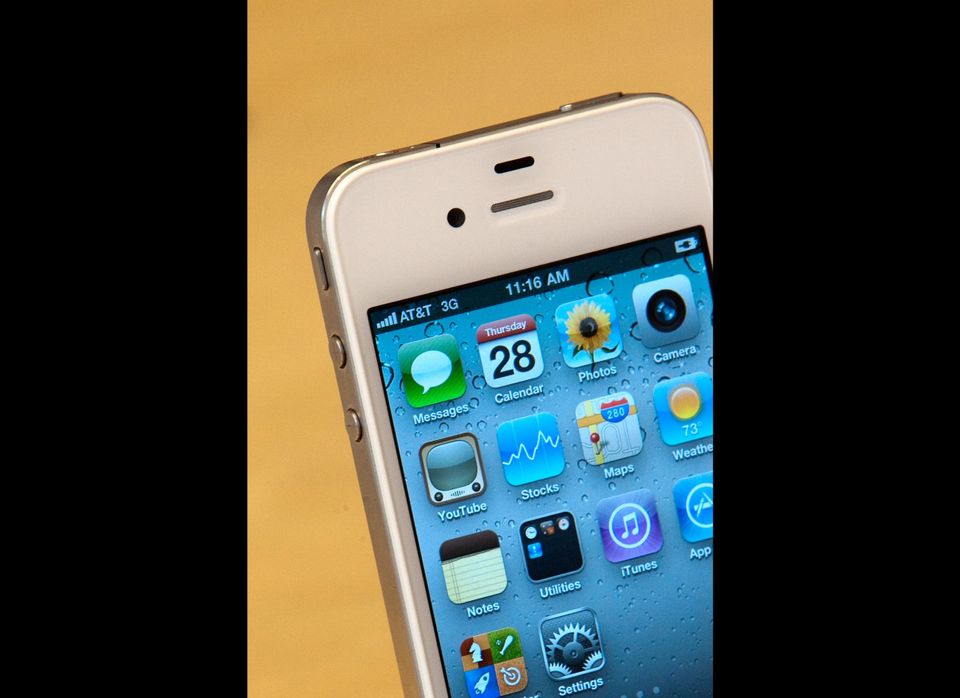 1 / 12
Over-The-Air Updates
If you buy a brand new iOS 5 device, you no longer have to immediately synch it using a PC. "You can now setup and activate your device right on the device and you are ready to go. It's that easy," said Forstall, according to <a href="http://www.engadget.com/2011/06/06/wwdc-2011-liveblog-steve-jobs-talks-ios-5-os-x-lion-icloud-an/?sort=newest&refresh=0" target="_hplink">Engadget</a>. When it comes time for a software update, users can download the new software releases over-the-air without a PC. Users will also be able to backup and restore their iDevices via <a href="https://www.huffpost.com/entry/apple-announces-icloud-wwdc-2011_n_871885" target="_hplink">Apple's iCloud</a>.
Getty