The Cupertino-based company's stock soared past $490 per share on Thursday and is now hovering around $495.

Shortly after 3 p.m. on Thursday, the company's market cap was valued at $461 billion, according to Google Finance. This makes Apple slightly bigger than both Microsoft and Google combined. Currently, Microsoft's market cap sits close to $258 billion, and Google's is $199 billion.

Apple passed Microsoft in value back in May of 2010. At the time, the two companies were valued at $222 billion and $219 billion, respectively.

Apple Insider, which first pointed out Apple's surging market cap, wrote, "With AAPL stock north of $490, some Wall Street analysts on Thursday began increasing their price targets for the iPhone maker. Charlie Wolf with Needham & Company upped his estimate from $540 to $620, while Mike Walkley with Canaccord Genuity raised his target on AAPL shares even higher, to $665."*

Exxon Mobile, meanwhile, had a market cap of $402 billion. Apple pulled ahead of Exxon in value on January 25 to become the largest publicly traded U.S. company (in terms of market cap) and has remained ahead ever since. This milestone came just one day after Apple announced stunning results for the last three months of 2011. According to the company's earnings report, Apple's quarterly revenue was $46.33 billion, and its net profit was $13.06 billion for the quarter. The company's also reported that it currently had $97.6 billion cash on hand.

A new rumor also hit the web on Thursday that Apple was planning to announce the third generation of its iPad tablet. AllThingsD's John Paczkowski first leaked the news. "Sources say the company has chosen the first week in March to debut the successor to the iPad 2, and will do so at one of its trademark special events," Paczkowski write. "The event will be held in San Francisco, presumably at the Yerba Buena Center for the Arts, Apple’s preferred location for big announcements like these."

Check out the slideshow (below) to see nine things that Apple could buy with its gargantuan pile of $97.6 billion in cash. 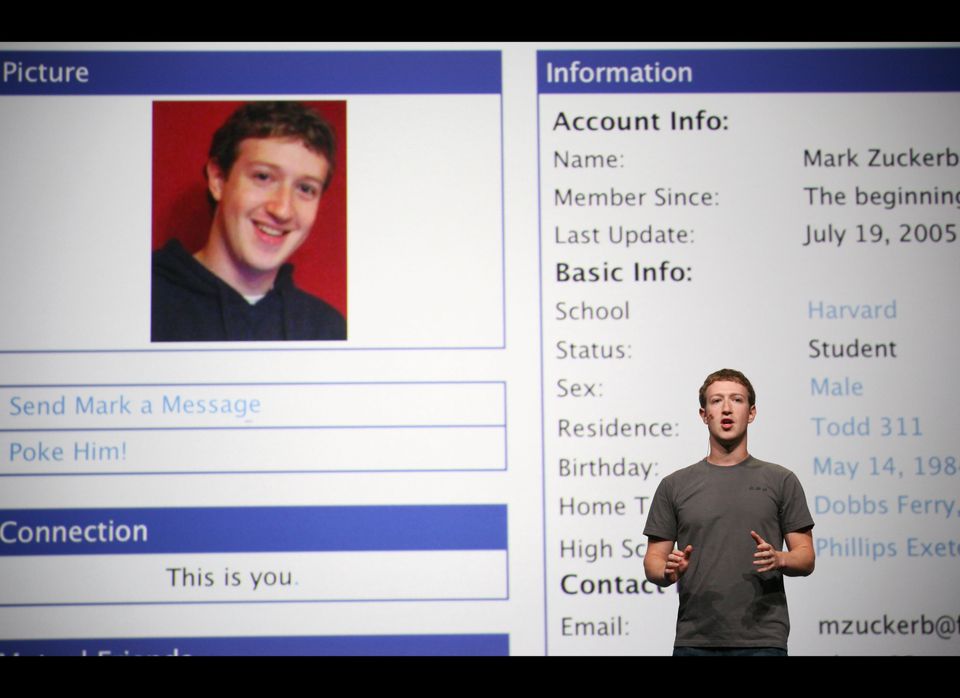 1 / 11
Facebook
<a href="https://www.huffpost.com/entry/facebook-trades-shares_n_1230034?ref=technology" target="_hplink">Rumor suggests</a> that the social network may IPO at or around a $100 billion valuation.
Getty