Apple on Monday officially announced at its Worldwide Developers Conference a new streaming music service called Apple Music. It's available June 30 and will cost $9.99 a month following a free three-month trial. There will also be a "family plan" for up to six people -- that costs $14.99.

It will run on iPhone, iPad, iPod touch, Mac and PC, the company said in a press release. It will also be available on Apple TV and Android phones this fall.

The company repeatedly billed Apple Music as an "ecosystem" that will allow artists -- from heavy-hitters like Drake to unsigned musicians -- to connect with fans through custom playlists and a new "Beats 1 Radio" feature that plays curated music 24/7.

The news was widely anticipated in the days leading up to the event.

Last year, Apple bought Beats for $3 billion. That company is known for its iconic headphones, but it also runs Beats Music, a $9.99-per-month streaming music service.

"Technology and art can work together. At least at Apple," Jimmy Iovine, a founder of Beats Electronics, said during Monday's event.

For more from WWDC 2015, take a look at our coverage of the newly announced iOS 9 and Apple Watch updates. 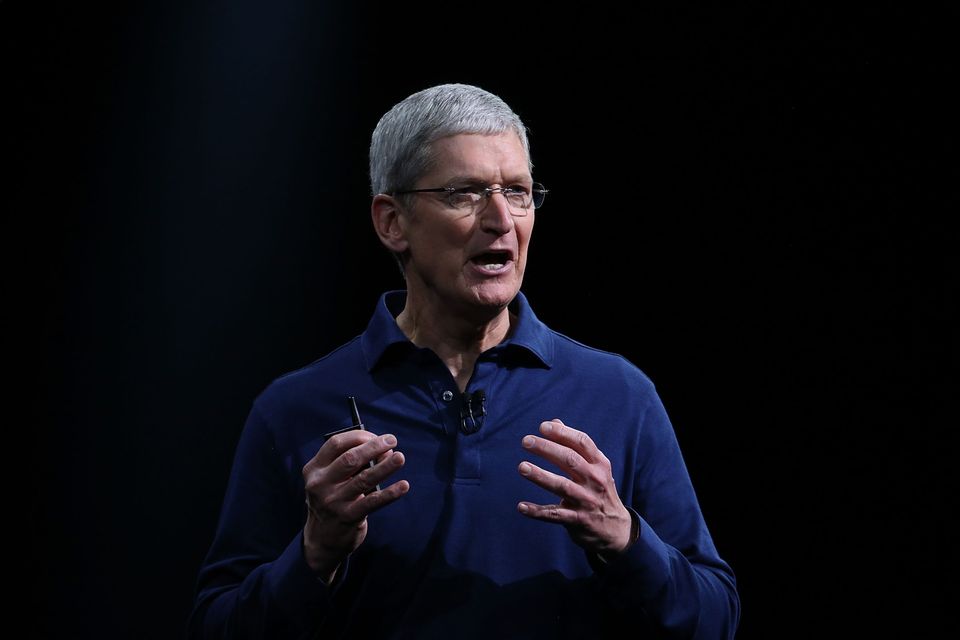